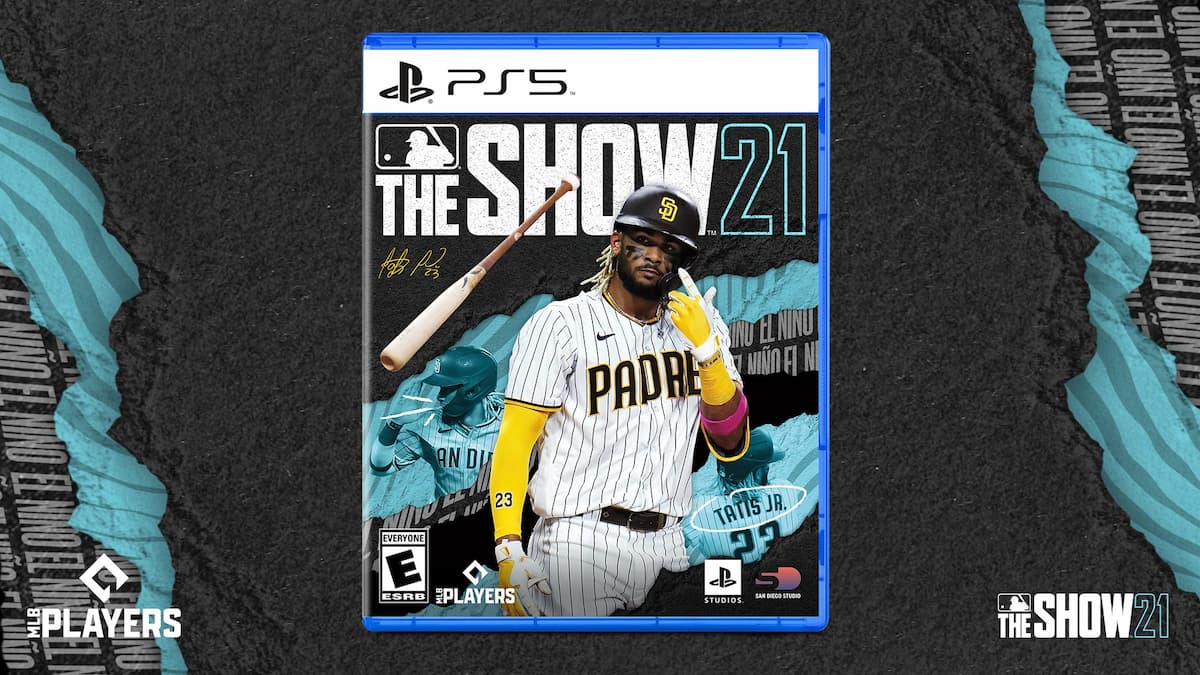 After months of speculation, Sony put many rumors regarding the MLB The Show franchise to rest on February 1. The company announced that young superstar shortstop Fernando Tatis Jr. will be on the cover for MLB The Show 21. Additionally, Sony also announced that The Show, for the very first time ever, will be hitting non-Sony platforms.

In the release announcement. Sony confirmed rumors that started over the weekend that the Padres shortstop will be on the cover of the title. The 22-year old phenom has taken the Majors by storm since his debut in 2019, so it makes sense that Sony and the MLBTS franchise wanted to take advantage of Tatis’ rise to stardom.

Sony confirmed that the title will be coming to the next-gen this year, as PlayStation 4 ($59.99) and PlayStation 5 ($69.99) copies of the game are currently available for pre-order purchase.

The biggest news, however, is that for the very first time, the MLB The Show franchise will be hitting the field on the Xbox family of consoles. The Xbox family has not seen a MLB-licensed simulation baseball game hit any of the consoles since 2013, but that changes this year. Xbox One and Xbox Series X copies are also available for pre-order.

MLB The Show 21 will go live for all four consoles on April 20.