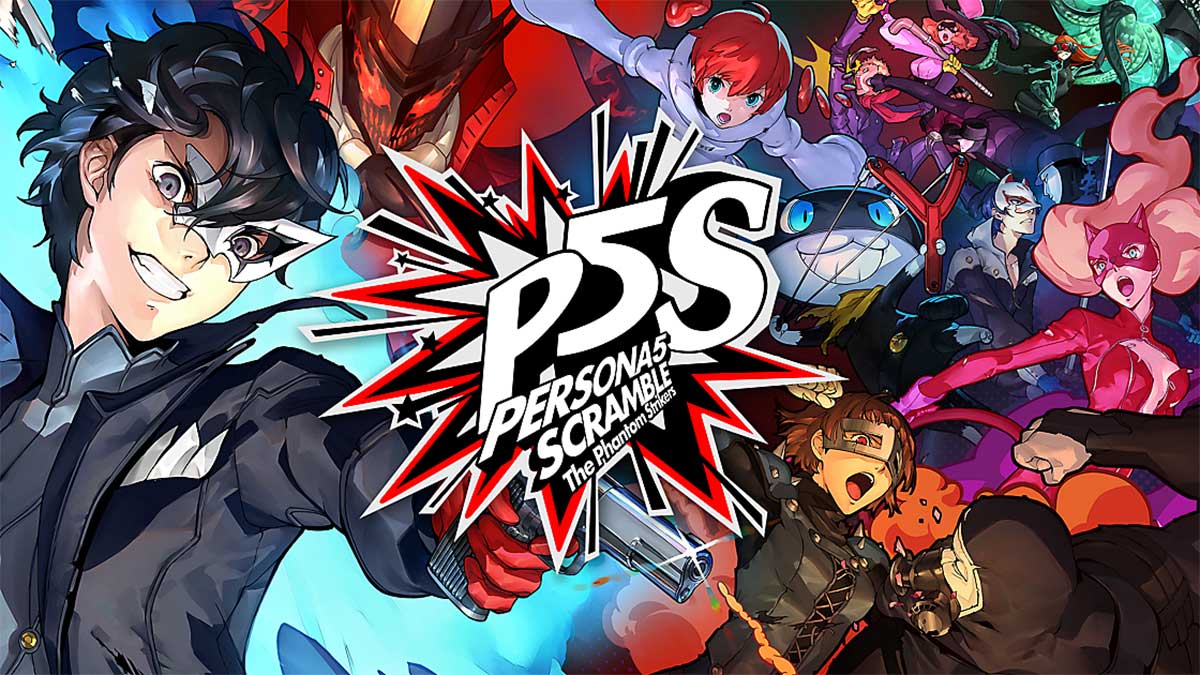 A leaked trailer has seemingly confirmed that the western version of Persona 5 Scramble: The Phantom Strikers, to be known as Persona 5 Strikers, will launch on February 23, 2021. The trailer appeared on developer Atlus’ YouTube channel but was swiftly removed after the link to it was shared on social media.

Of course, the trailer was quickly re-uploaded by multiple users, and now it’s widely available to watch. Check it out below and watch until the end for the cheeky text chat platform reveal.

Now it’s up to Atlus and Omega Force to officially reveal the news. At the time of writing, they’ve said nothing. Hopefully, that changes soon, and they don’t announce a delay.

As the trailer shows, the game will be launching for PlayStation 4, PC via Steam and Nintendo Switch. The game launched in February this year for PS4 and Switch in Japan. The Korean and Traditional Chinese versions launched later in June. So it will have taken roughly one full year for the game to get to the west by the time it launches.

Persona 5 Strikers is a musou-style game set in the Persona 5 universe. Think Dynasty Warriors gameplay with Persona 5 story and characters, and you’re almost there. However, the game is a lot closer to an ARPG. As a result, it isn’t what new fans who came into the series with Persona 5 will be expecting, but it looks like yet another phenomenal entry nonetheless.