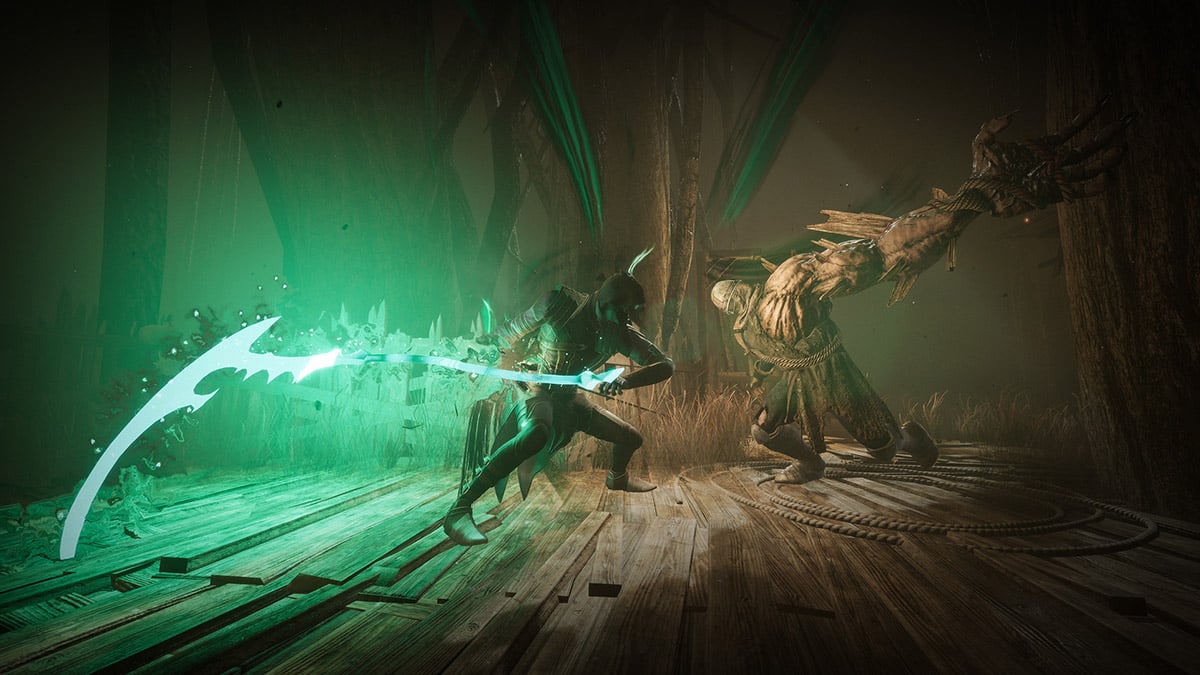 Thymesia was just part of publisher Team17’s Spring Showcase, and at that time, it was simply said to be “coming soon.” Now we know that it’s headed to PlayStation 5, Xbox Series X/S, and PC on Tuesday, August 9.

The news comes from a new release date trailer (via IGN). Before wrapping up with the date, the trailer showcases Thymesia’s intense combat. Developer OverBorder Studio is not shying away from the Soulsborne game influence here. Players wield plague-infested weapons and battle all sorts of nasty creatures across a variety of environments. There’s a dark underground cave with tree roots, a rundown village, and even a library flooded with blood. We also get a peek at one of the game’s bosses: a beastly bat with wiry wings and spikes of some sort bursting from its back.

Thymesia is a “next-gen-only release” according to the trailer description. That means PlayStation 4 and Xbox One players are unfortunately out of luck with this game. It’s only headed to current consoles and PC via Steam and GOG in August.

Speaking of Steam, interested players can try a “limited-time demo” to get a feel for the full game. That’s available on Valve’s storefront now, but only for the next week — it expires on May 9. It could make for a good Steam Deck session.