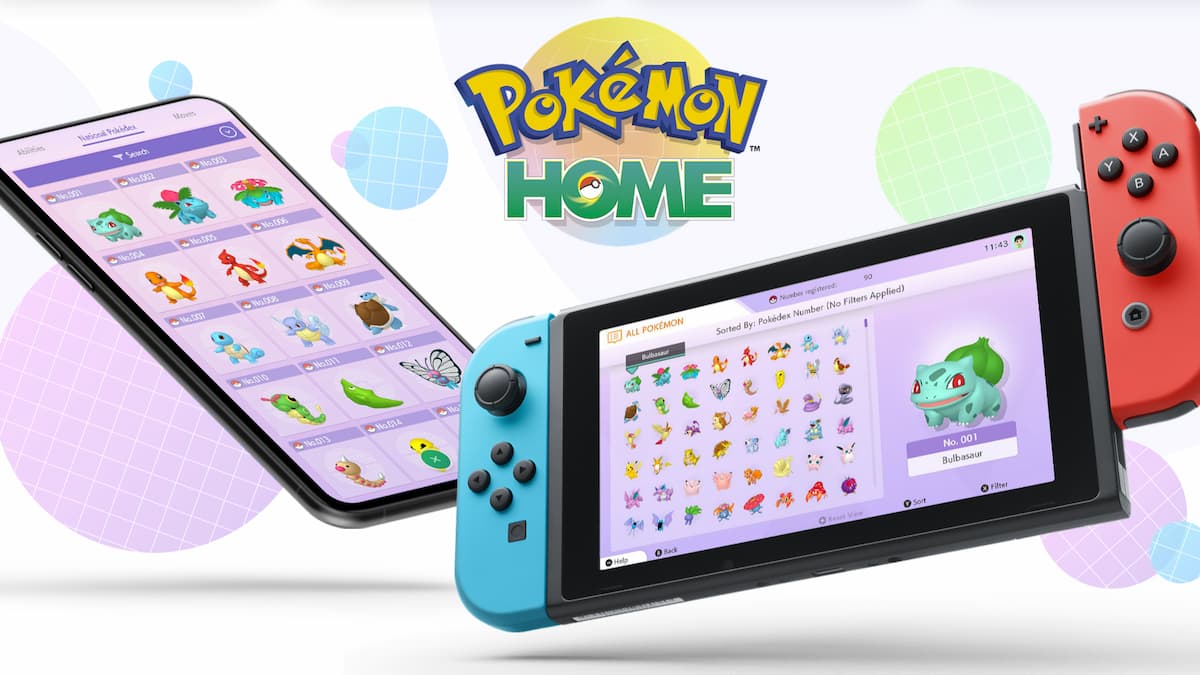 The Pokémon Company has revealed that it is updating Pokémon HOME to version 2.0.0, adding compatibility to Pokémon Legends: Arceus and the Pokémon Brilliant Diamond/Shining Pearl remakes. This means that as soon as you have downloaded the version 2.0.0 update, you can transfer Pokémon caught in Legends: Arceus and Pokémon Brilliant Diamond/Shining Pearl to the app and in-between other supported games.

Revealed on the official Pokémon website, the Pokémon HOME version 2.0.0 update doesn’t have a release date. Instead, The Pokémon Company has told us that it “will soon arrive.” The update adds compatibility with the app to all recently released Pokémon titles. You will be able to transfer Pokémon caught in Brilliant Diamond over to Pokémon Sword, for example, using Pokémon HOME as the go-between.

Related: How to catch a shiny Binacle in Pokémon GO

After downloading the 2.0.0 update on Pokémon HOME, the Pokédex from each game will be added to the service. This updates the app from simply displaying the National Pokédex. New stickers will also be available to unlock in the smartphone app version of Pokémon HOME. Hopefully, the update is available as soon as possible.