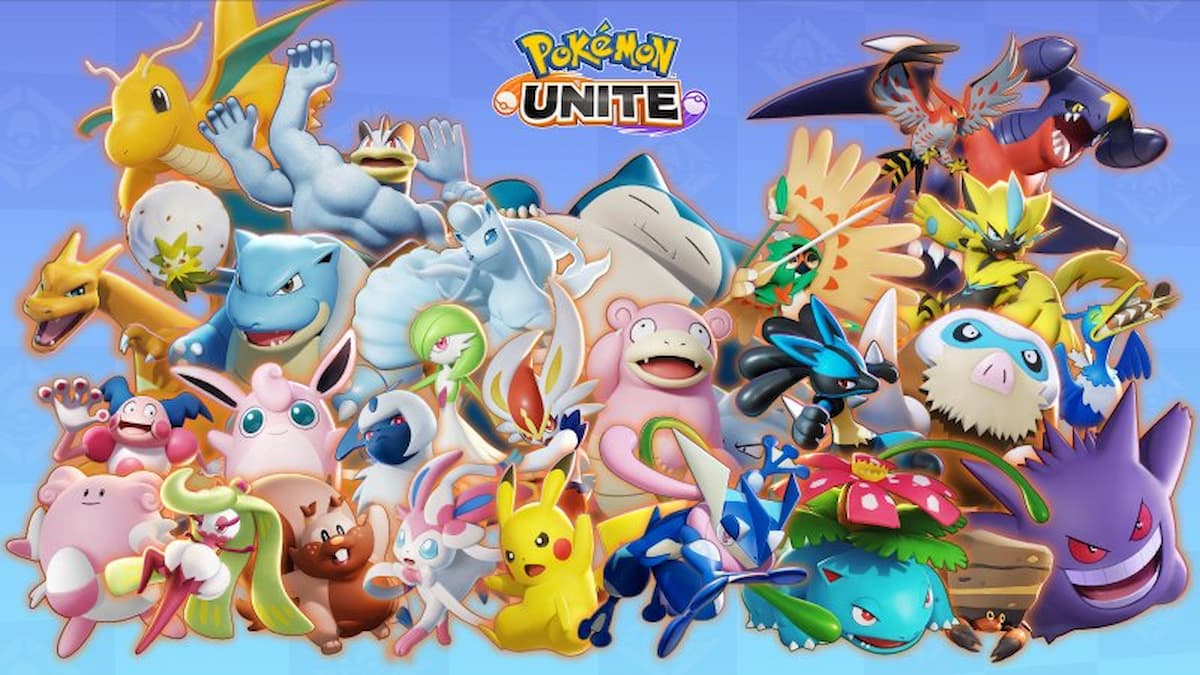 On its official Twitter account today, Pokémon Unite announced that the servers behind the MOBA will be down for maintenance for ten hours on Wednesday, January 19, 2022. The downtime will be between 1:00 PM and 11:00 PM PT, or 4:00 PM to 2:00 AM ET. During this period, the game will not be playable.

Pokémon Unite has taken extended periods of maintenance like this several times before, and it’s usually to adjust the game ahead of a major event or new season. In this case, the maintenance comes one day ahead of the release of the game’s newest playable Pokémon, Trevanent, on January 20.

The maintenance may also help to fully adjust the server out of the game’s extended holiday event, which officially ended on January 16. Notably, there are also just over two weeks left in the current Battle Pass season. News about the new season could therefore be expected shortly after the update.

Pokémon Unite recently announced it will take part in the 2022 Pokémon World Championship. The same announcement also hinted at new tournament styles coming to the game which would address the MOBA’s pay-to-play scandal around Held Items, as well as a team tournament to qualify for Worlds.