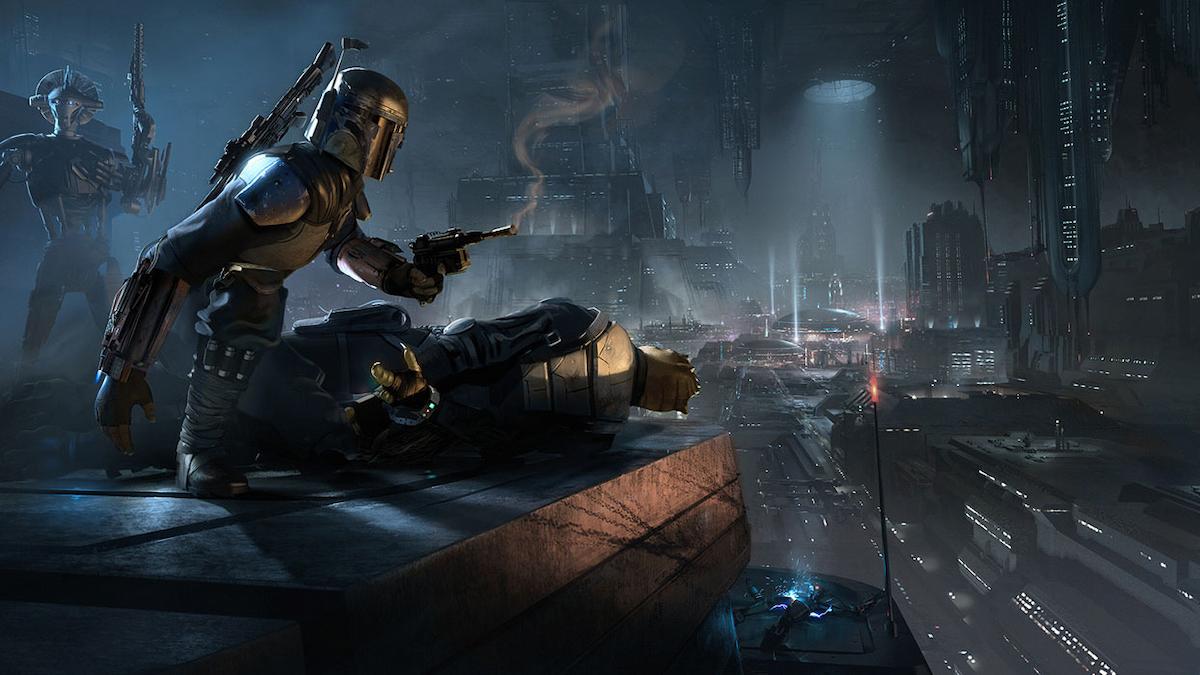 A group of Star Wars archivists shared previously unseen gameplay footage for the canceled Star Wars: 1313 on Wednesday. The footage showcased Boba Fett wandering through Coruscant’s seedy underworld, before pursuing one of his bounties in a rooftop chase.

The footage was uploaded to YouTube by the Vault Project, a group best known for researching another well-known canceled Star Wars game, Battlefront III. The group claimed they had obtained the footage from James Zachary, a game developer who previously served as animation director for Star Wars: 1313. The footage is also available to view on Zachary’s website.

Star Wars: 1313 was originally announced at E3 2012. The game would have been a third-person shooter starring fan-favorite bounty hunter Boba Fett as he explored a dangerous part of Coruscant labeled “Level 1313.” Fittingly enough, the game would have also featured a more mature tone than the majority of other Star Wars games.

Less than a year following the game’s announcement, Disney acquired Lucasfilm and subsequently shelved all in-development projects at LucasArts, including 1313. According to the United States Patent and Trademark Office, Disney abandoned the trademark for the game in 2014, further cementing the title’s fate.

Despite 1313’s cancellation, Star Wars games are still going strong nowadays. EA announced its plans on Monday to publish three new Star Wars titles developed by Respawn Entertainment, one of which will be a sequel to 2019’s well-received Star Wars Jed: Fallen Order.