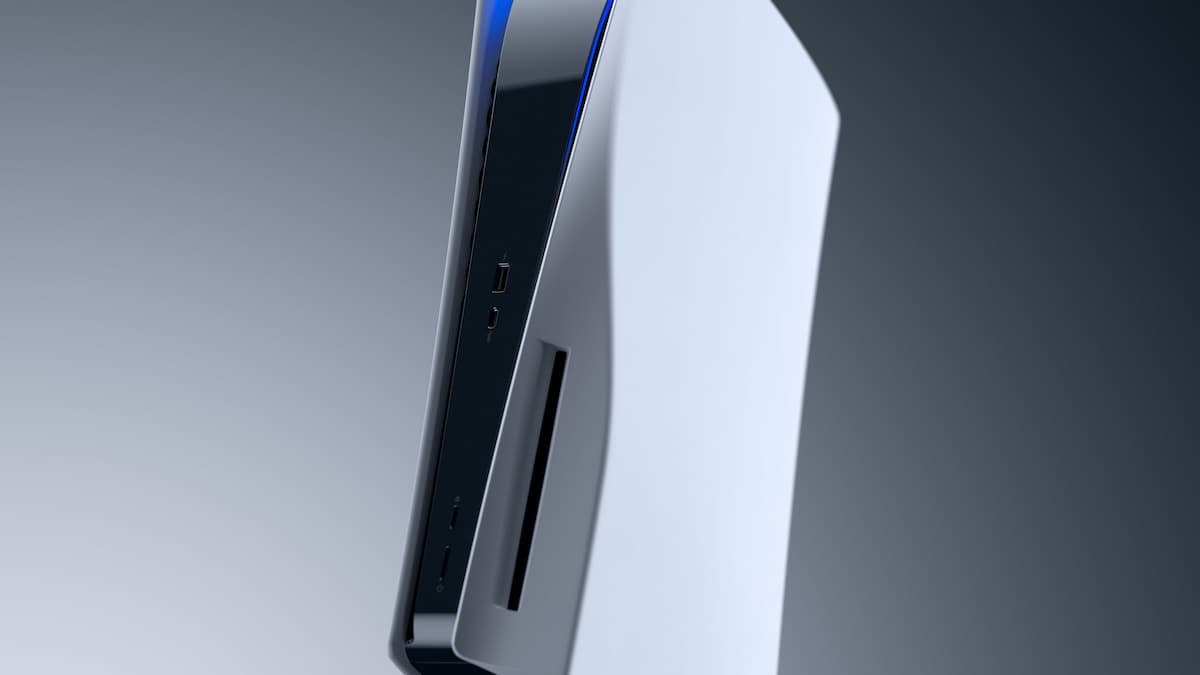 Sony Interactive Entertainment is celebrating “a milestone” today after announcing over 10 million total sales of the PlayStation 5 in just over 8 months. The PlayStation 4, Sony’s previous fastest-selling game console, sold 10 million units in 9 months. But are all those consoles sitting on the shelves of scalpers and crypto-miners? Probably not, since Sony is also heralding the success of platform-exclusive games such as Returnal, Ratchet and Clank, MLB The Show, and Marvel’s Spider-Man: Miles Morales.

Sony’s spokesperson went on to highlight upcoming titles, including Grand Turismo 7, Horizon: Forbidden West, a new God of War game, and Deathloop from Bethesda. Which, of course, brings up the question: will Sony be able to support the PS5 with a strong roster of games, especially exclusive games in the year ahead?

While Deathloop itself is set to release as a PlayStation exclusive, it is being published by Bethesda, a company that is now owned by Microsoft. For their part, Microsoft has been aggressively pushing Xbox Game Pass as the future of gaming. Meanwhile, some fans are upset about the August games for Playstation Plus members.

Regardless of critics or popular narratives, Sony’s press releases sound enthusiastic about the future and triumphant about the PlayStation 5 so far, and the company has named “improving inventory levels” as a “top priority.”