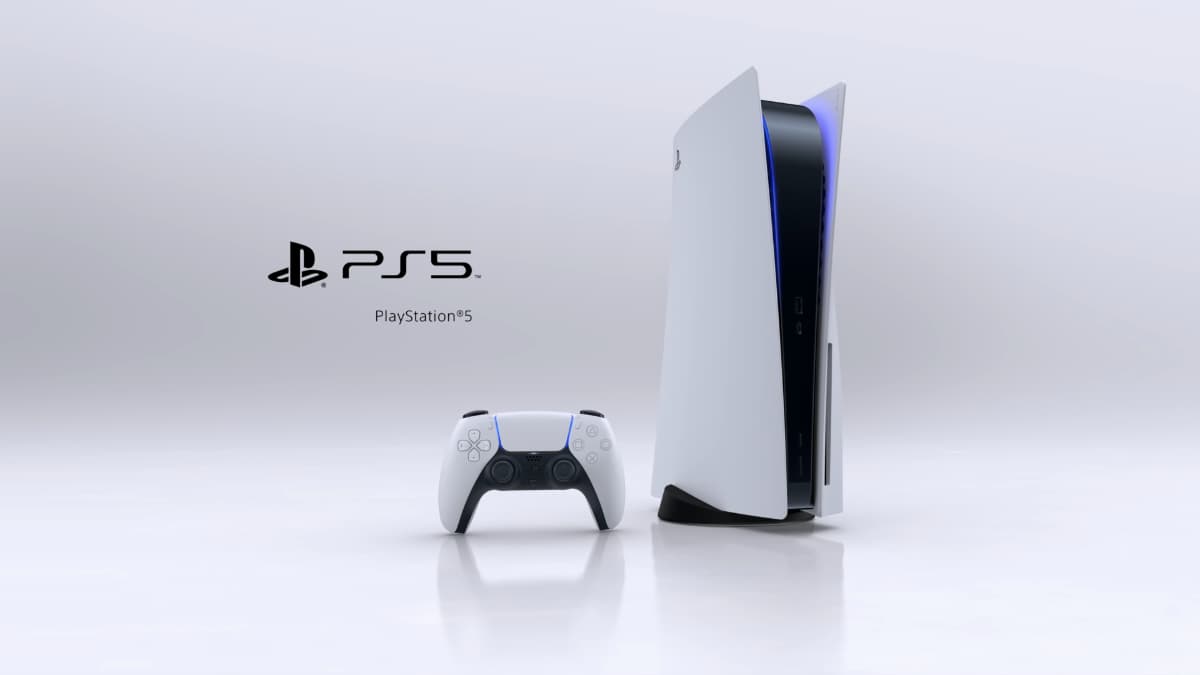 Sony released a new system update that brings bug fixes to both the system and the DualSense controller. It’s a small update at 868MB and fixes some minor issues. Some may be displeased by the lack of bug fixes in this patch, as there are still many bugs plaguing PS5. But this is no doubt a step in the right direction by Sony.

Downloading this update should fix some random crashes on PlayStation 5 and overall improve system performance. Unfortunately, the DualSense update isn’t detailed explicitly in the patch notes, so it’s unclear what aspects of the DualSense it affected. Most likely, this firmware update aims to fix the issues with the backport on the DualSense not charging devices while in Rest Mode.

This update will install automatically when your PS5 is connected to the internet. However, if for some reason it’s not showing up, head over to your settings and select Update System Software under System Software Update and Settings.

To install the DualSense update, you will need to turn your controller off and on after downloading and installing the first update. If that still doesn’t work, restart your console, then disconnect and reconnect your controller.