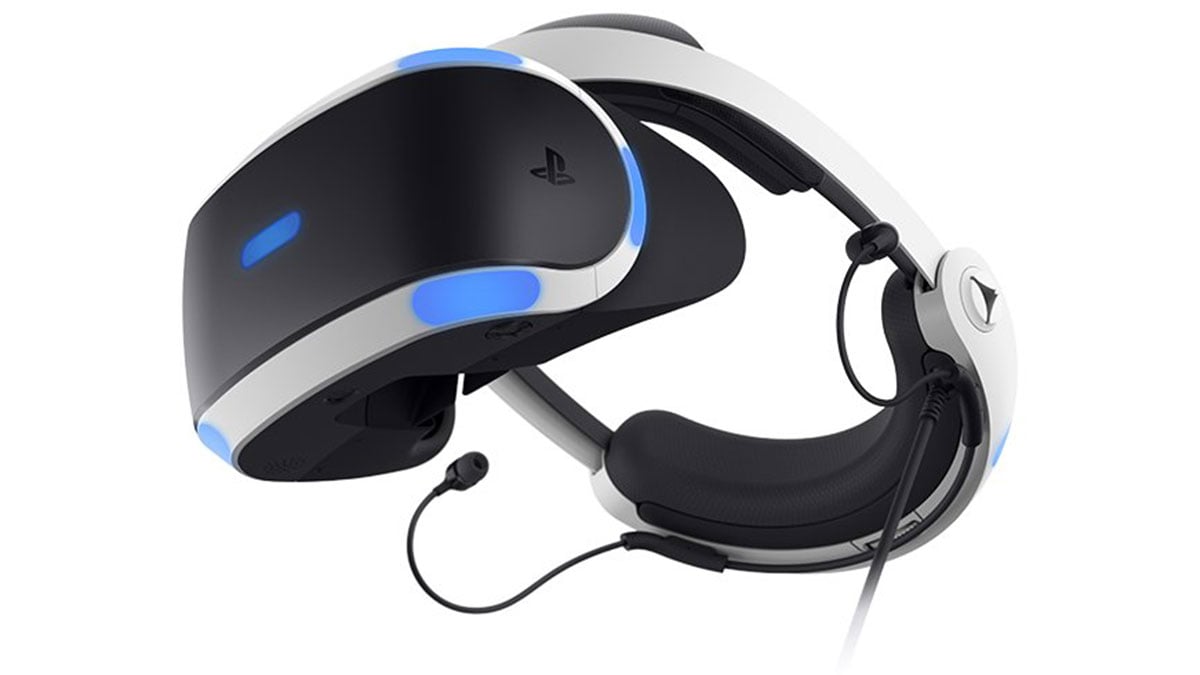 The PlayStation VR 2 was officially named at the start of the year, and we learned all about its plans to incorporate eye-tracking, haptic feedback, and other high-tech features into virtual reality gaming. Now, more details have trickled out that sound promising.

Display Supply Chain Consultants CEO Ross Young reported new details about the PSVR 2 headset’s specs on Twitter. Young reports 800 pixels per inch for each eye, spread across two 2000 x 2040 panels — that’s a huge jump from the 386 PPI and 1080p offered by the original PSVR. This is a “state of the art direct view OLED resolution,” according to Young. It also aligns with previous reports of proprietary Samsung lenses being built for the headset.

For more context, Android Central explains that these specs would give PSVR 2 the highest graphic fidelity of any headset on the market — greater than the Oculus Quest 2, HTC Vive, and Valve Index. The Quest 2 in particular displays 200-300 PPI per eye. Compare that to the reported 800 per eye in the PSVR 2, and the difference is pretty clear. This density also pairs with the PSVR 2’s eye-tracking tech to allow the focus of the image to travel with your gaze, keeping it at a high quality.

As for what games you’ll actually be playing at that quality, Horizon Call of the Mountain was announced alongside the headset earlier this year. Half-Life: Alyx is also widely believed to be coming to PSVR 2, although no such announcement has been made at this time.