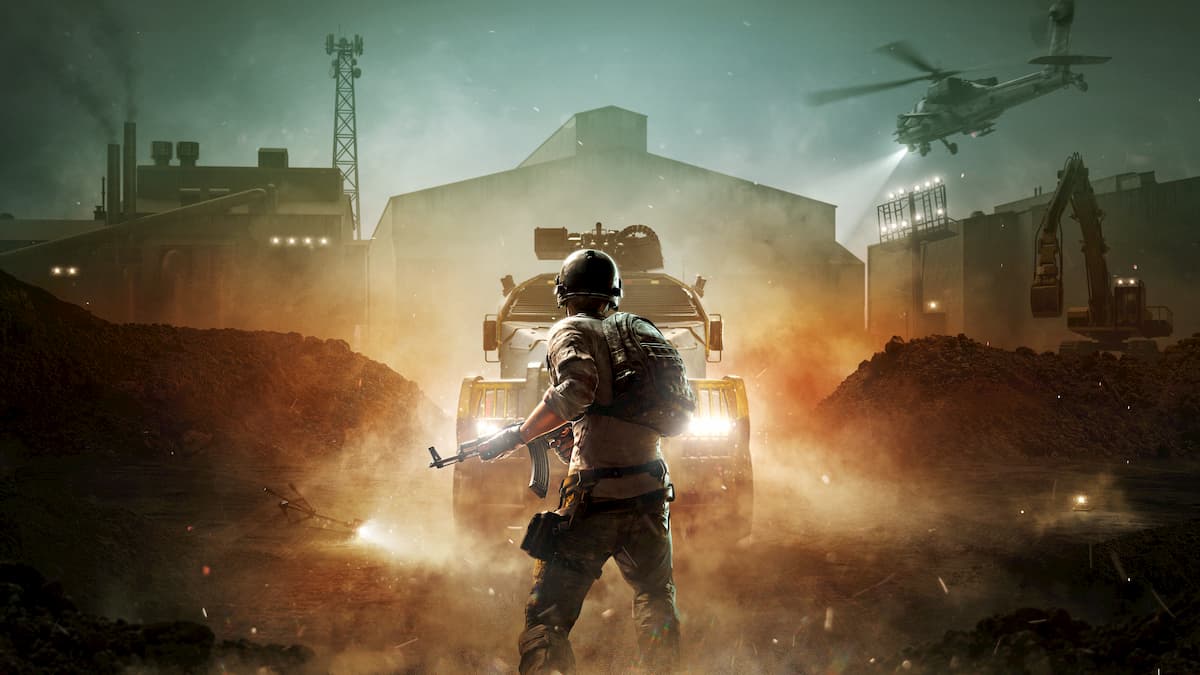 A sequel to PUBG and PUBG Mobile is apparently in the works, according to a prominent PUBG leaker. PlayerIGN took to their personal Twitter account to post images that allege that PUBG 2.0 and PUBG Mobile 2.0 are in active development. The screenshots purport that Project XTRM — a secret IP that PUBG Corporation has been working on for some time — is none other than the next iteration of its popular battle royale titles.

The leaked information has been translated from a Korean publication, so the information may not be 100% accurate. However, given that PUBG is mentioned multiple times in the article, it is likely that PUBG 2.0 and PUBG Mobile 2.0 are on their way. The translated piece hints at a Q2 2021 date, but it’s unclear if this relates to a potential world reveal or even a possible launch date.

PlayerIGN has also reported that the next version of the games will support cross-platform play. PC, console, and mobile ports are all expected to have crossplay functionality, which will open each platform’s fanbase to the others and make updates for PUBG 2.0 easier to manage. However, there’s no word on whether PUBG 2.0 would be available on PlayStation 4 and Xbox One, or just current gen consoles.

PUBG Reddit users noticed that PUBG’s Korean division was hiring for Project XTRM in February 2020, but many had assumed that it was simply a rebuild of the original game. 15 new roles, including character modelers and content level designers, were being sought at the time.

PUBG is available on PC, Xbox Series X and S, PS5, Xbox One, and PS4. PUBG Mobile is also available on iOS and Android devices.