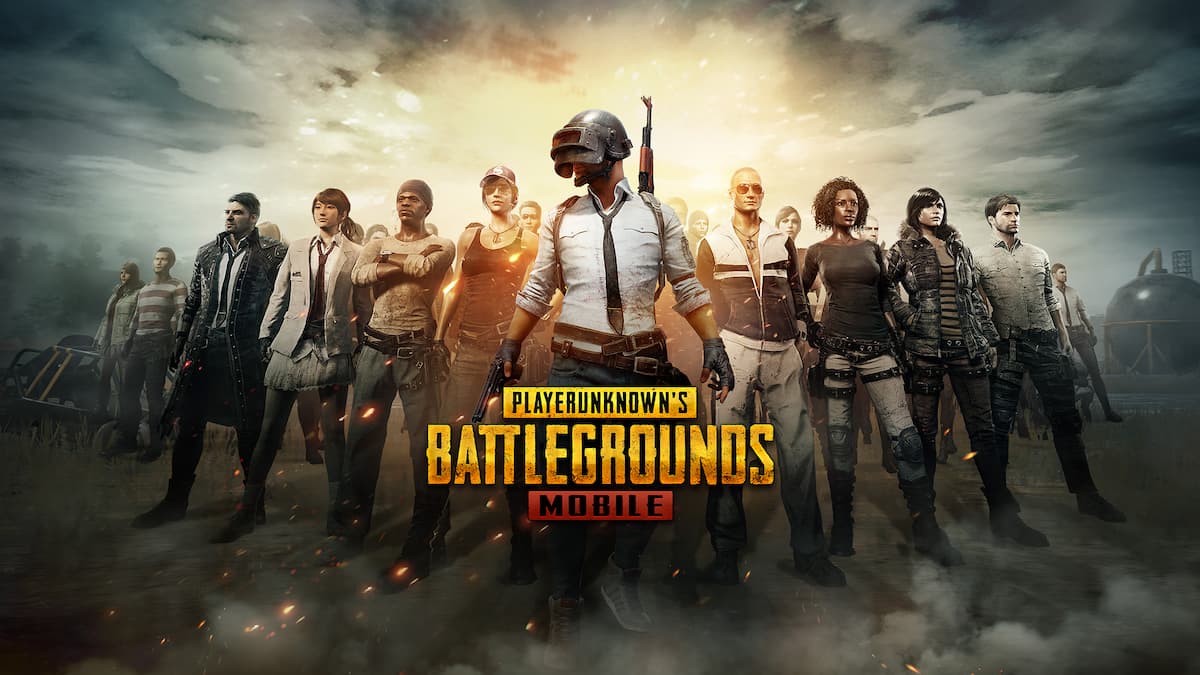 PUBG Mobile 1.3 update is about to get released soon, and its beta testing has been over. The upcoming update will add many new features to the game, including new maps, modes, weapons, along with a bunch of improvements and bug fixes.

The main highlight of PUBG Mobile 1.3 Update is the Karakin map which was first introduced in PUBG PC and console version and is now finally making its way to the mobile version of the game.

Here is the complete list of features that have been revealed: