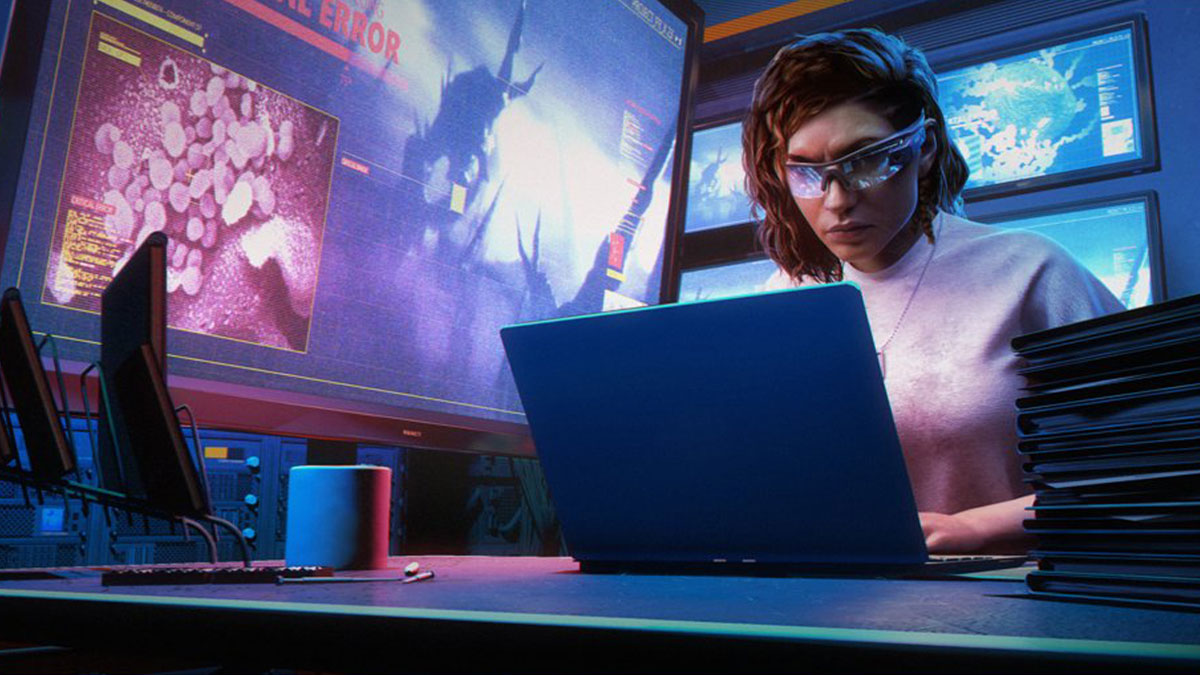 Rainbow Six Extraction hasn’t even been out for a full week, but fans are already anticipating new content. A tease from the game’s Twitter account has them buzzing about a possible new map.

The tweet features a codex entry with an accompanying image of Rainbow Six Operator Mira. “Possible match found on mutated cow in Tidworth, UK,” it says. Extraction has plenty of maps, but they’re all set in the United States. As shown in the replies, fans think a future map could take us to the United Kingdom — why else would it be named in the tweet? The “mutated cow” has them intrigued too. There are plenty of Breachers and Bloaters in Extraction, but definitely not any bovine bad guys.

Should we get a map set in the UK, accompanying Operators from the region would also make good additions to the game. Sledge and Smoke are already in, but fellow SAS members Mute and Thatcher aren’t currently part of the roster. Mira herself isn’t in the game, either, so naming her in the tweet also makes her a likely candidate.

Whether Mira, Mute, or Thatcher make the cut or not, there are still plenty of great Operators in Rainbow Six Extraction — here’s a list of the five best. Have a look at that, then check out our tips and tricks if you need help on your own missions.