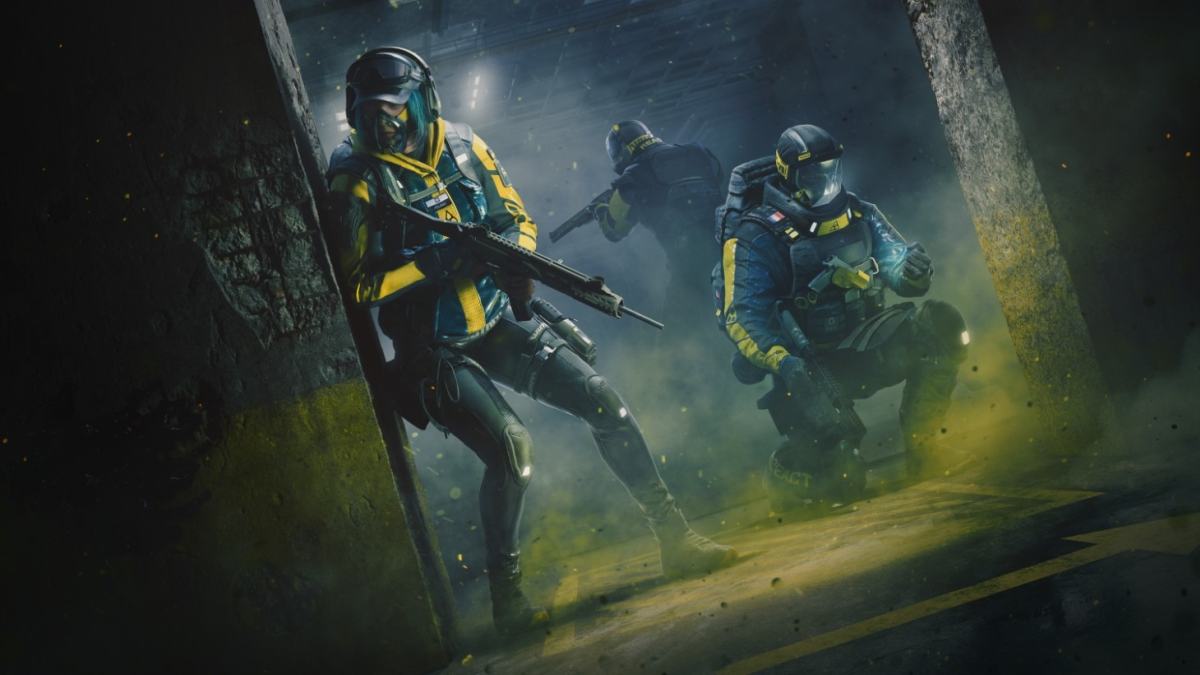 Ubisoft has revealed some of the post-launch content that will be dropping for Rainbow Six Extraction. This exciting new information comes from a brand-new trailer, which dropped the exciting announcement of an “entirely free, post-launch program.”

The first large-scale update of the aforementioned post-launch plan includes the Maelstrom Protocol. In this challenge-based mode, players can expect to fight their way through nine subzones, which are broken up by checkpoints. Yet, as you progress through these subzones, you will find that you have fewer resources and less time to tackle the incrementally more challenging foes.

The Maelstrom Protocol will also see the addition of ranks, which will have you making your way from Bronze all the way up the ladder to Diamond. What awaits you at the summit? Well, credits and brand-new cosmetics, of course. However, you won’t be making your way very high up the ranks if your squad is killed. That’s because you can only bank your points if you extract them. Meaning, beating all nine subzones or extracting from a checkpoint is your only path to Diamond Class.

Now, Extraction isn’t done there. The game will also feature Assignments and Crisis Events. Assignments are available at launch and feature your basic weekly modes with different gameplay modifiers. Veteran Mode, which will be available first, sees the removal of your HUD, limiting of your ammo, and the added danger of friendly fire.

Crisis Events are a whole different beast. They are limited-time events and will feature either a new Operator for your roster or a new Protean enemy to vanquish. The first of these themed events is Spillover. In Spillover, you will have to “wipe out colonies of mass propagating alien sprawl, as hordes of Archæans descend on you.”

If that terrifying description from the trailer sounds appealing to you, Crisis Events will be added soon after launch, while the Maelstrom Protocol and Assignments will be available on release.