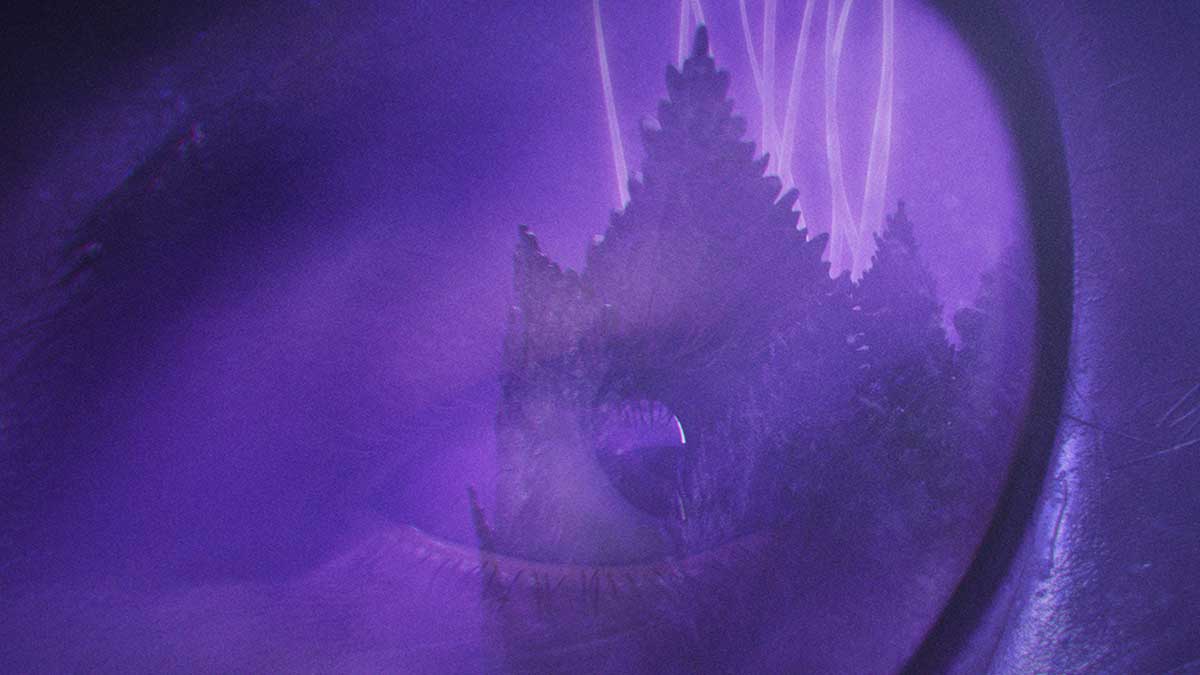 Ubisoft has revealed the second live event for Rainbow Six Extraction. Titled Nightmare Fog, this event completely changes the core formula of each mission, twisting the maps with areas that you’ll need to actively avoid or risk compromising not only your Operator but your team as well.

Nightmare Fog launches on May 12 and introduces a new enemy to Rainbow Six Extraction, a sickly purple mist. It’s down to you to identify the source of this mist and stop its production. Two new objectives have been added to the core roster. The first is a variation of the Aberrant Nest objective, and the second takes the tree that usually holds MIA Operators and twists it into something far more sinister. The fog causes neurotoxins to build up in your Operator’s bloodstream, which can cause hallucinations and even kill them if left unchecked. You’ll have to find a Newrostim to bring down those toxicity levels before it’s too late.

Nightmare Fog is packed with new cosmetics to earn, as well as the Rush Pistol. This new gadget allows you to boost an Operator with invulnerability for 15 seconds. In addition, Ubisoft has brought a new Protean to the game today named Vigil, and will be implementing prestige levels for all Operators. Each will have 10 prestige levels to earn, awarding new cosmetics to those who put in the time with their favorites. The event only lasts for three weeks, so after June 6, you won’t be able to earn any of these rewards, making them worth grinding for while the Nightmare Fog is hanging around.

We were given an early look at all the content coming to the game this week. Ubisoft is investing in its longevity while still giving players something to work towards in the short term if they’re not interested in grinding out levels for each Operator.