Red Dead Redemption 2 is a game that will leave a long lasting impression on all the gamers around the world, no doubt about it.

We’ve already express our opinion on it in our review, which you can read over here, so you know that we feel like this game is great but for some reason not perfect.

One of the things that’s apparently being more controversial to players are the animations of the characters and the resulting input lag.

EA Motive’s Dan Lowe, who works as a senior tech animator, has disclosed why people feel like this system is a bit frustrating to so many players.

“At first I thought this would simply be a creative choice: Favoring animation quality and a more realistic motion model. What’s strange is that there seems to be anywhere between 10-26 frames where the game simply doesn’t respond,” he said on Twitter.

“The only reason I can think of for a team to do this, would be trying to avoid input spam so that the controller fully resolves before you decide what move to play. There are other ways to address this though, and in my mind it’s not worth trading responsiveness over.”

Lowe provided a video comparison, with the results you can see in the slide below, which reveals that Bungie’s Destiny 2 is the best when it comes to fast animations in third person.

“I don’t know what black magic Bungie is doing here but paying attention to this sort of thing is probably why their games feel so good to play.

Was also curious to see that Spider-Man uses a camera that turns slightly when you move from side to side, where the others all track.”

Do you feel like Red Dead has an animation problem, too? Let us know in the comments below as soon as you stop playing it for a minute. 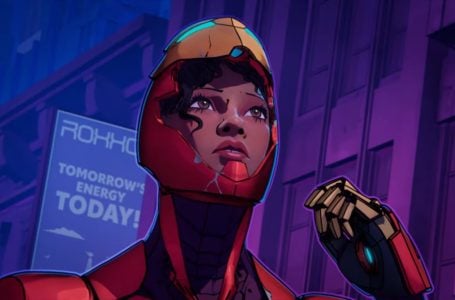 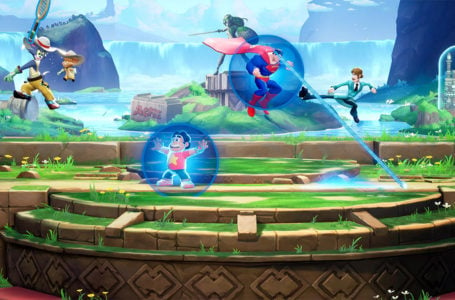 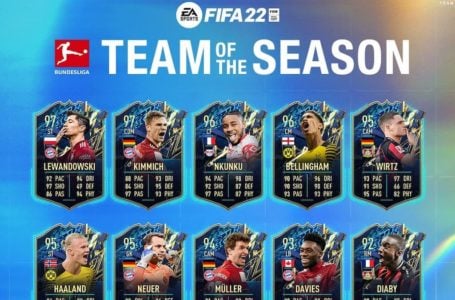