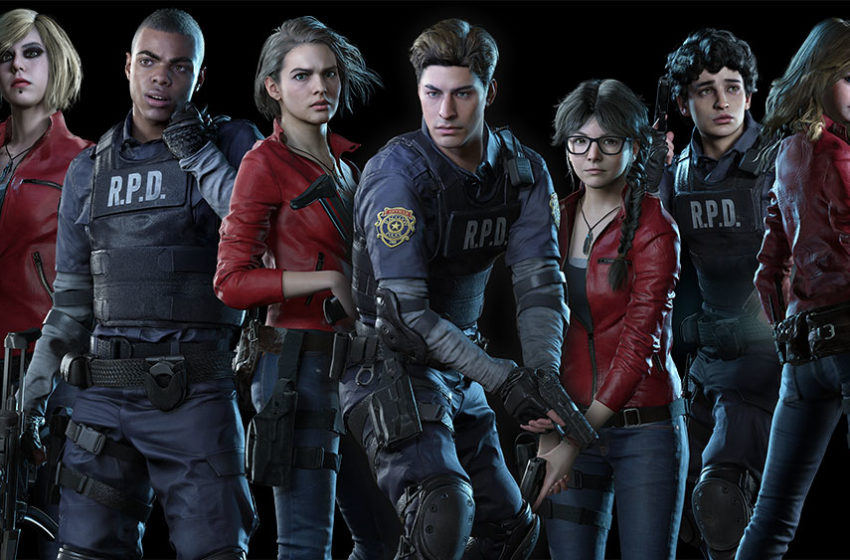 Among the potential DLC that players can now purchase is Jill Valentine’s Resident Evil 1 outfit.

Arguably the more enticing DLC, however, is the new costumes for the playable characters in Resistance. The DLC costumes are based on the outfits worn by the leads in Resident Evil 2, specifically the remake version of those characters. All the men characters get to wear Leon’s Police outfit, whereas all the women get to wear Claire’s red jacket and jeans. Leon and Claire do not seem to be new playable characters, though.

The DLC is slated to release in August, though no specific date was given.

The 2020 Resident Evil 3 is a retelling of the original Resident Evil 3: Nemesis, released in 1999. The third game in the highly popular horror-action series centers on Jill Valentine’s attempts to escape the zombie-infested Raccoon City while being stalk by a seemingly unstoppable mutant.

Resistance is the multiplayer mode for the remake, and it focuses on a completely separate set of new characters. Four players can play together as survivors, and they are locked in one location filled with zombies. They need to work together to survive. They are also competing against a mastermind, another player preventing their escape by laying down traps and spawning more zombies.