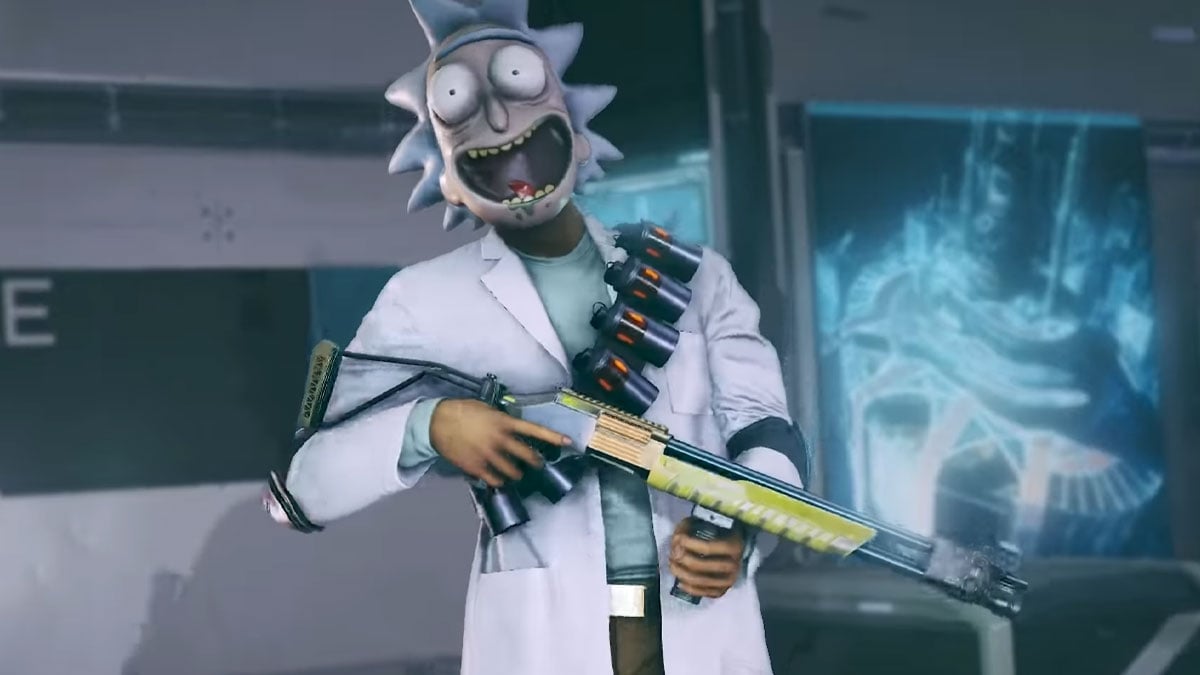 Cool skins are nothing new in Rainbow Six Siege, but this crossover is something special. The Venn diagram of Adult Swim fans and Siege players are meeting in the middle with Rick & Morty.

The comedic duo is being added to Siege via two Operator skin bundles. Doc gets Rick; Fuze gets Morty. It’s not the first time the Justin Roiland show has crossed over with Ubisoft’s tactical shooter, but these costumes stand out from previous ones. The masks for each Operator are frankly upsetting to look at, thanks to their expressive yet frozen faces. See for yourself in the Ricky and Morty Bundle #3 trailer:

Beyond the skins, the two bundles also include “exclusive Operator Card backgrounds.” Previous bundles added a Pickle Rick charm and a Mr. Meseeks hoodie, so you can get a whole squad of Adult Swim staples going in Siege now if that’s what you want. We’ve also got a list of the best battle pass rewards in High Calibre, if you want to stick with in-universe flair.

Of course, this is far from the first crossover the Rick & Morty cartoon has seen. Rick Sanchez was added to Fortnite as a skin during Chapter 2 Season 7. It was one of the best Fortnite skins of 2021, along with Horizon Forbidden West’s Aloy and Tomb Raider’s Lara Croft.