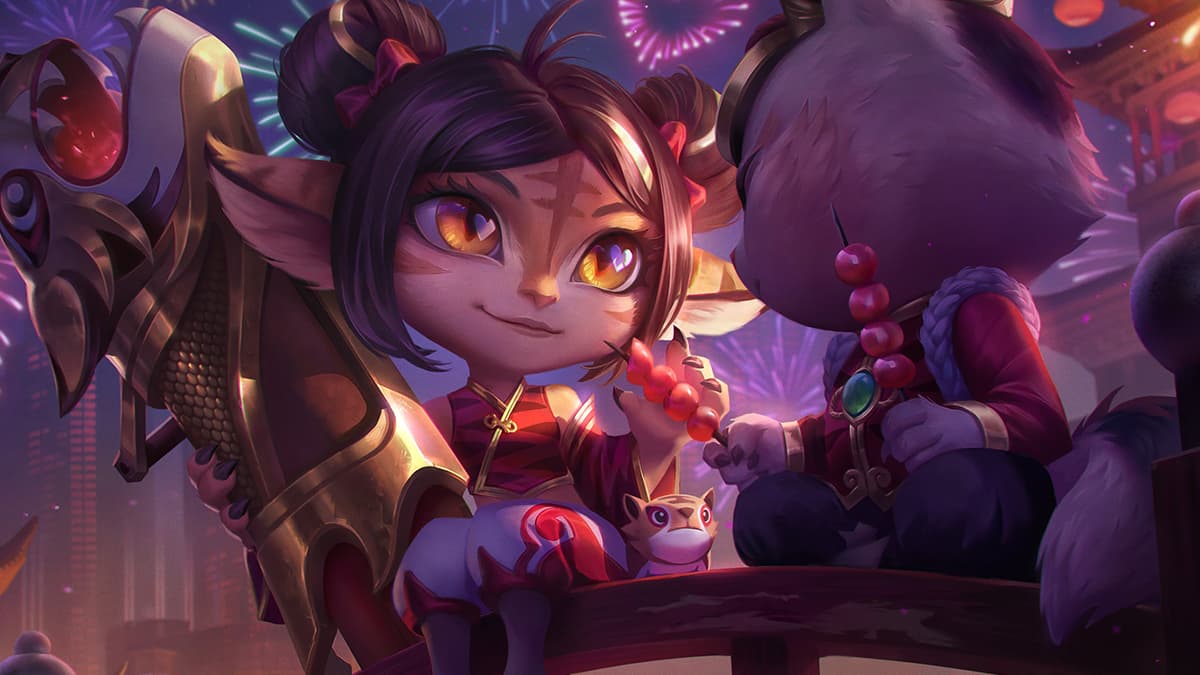 Developer Riot Games has been creating and publishing games since 2006. Their games — think League of Legends and Valorant — are being played by hundreds of thousands of players around the world every day. So, it’s a surprise that despite how big their player base is the company hasn’t added security measures to protect users’ accounts as other developers have. Over the years, players have had their accounts hacked by individuals with malicious intentions. As a result, the community has been asking for Riot to implement Multi-Factor Authentication (MFA), also known as Two-Factor Authentication (2FA). This added security measure typically sends a code to the player’s phone or email address, something that hackers won’t have access to. Without this code, hackers won’t be able to log into the account. Finally, after years of asking, the company has added the feature.

At the moment, you can only enable a code to be sent to your email. If you want to activate 2FA, head over to the Account section on Riot Games’ website. You’ll need to log in and enter a code that’ll be sent to your email address. Once you do that, click on the 2FA option on the left-hand side of the screen and you’ll be able to enable the extra security option. Riot will send another email to your account, confirming that you want to enable 2FA.