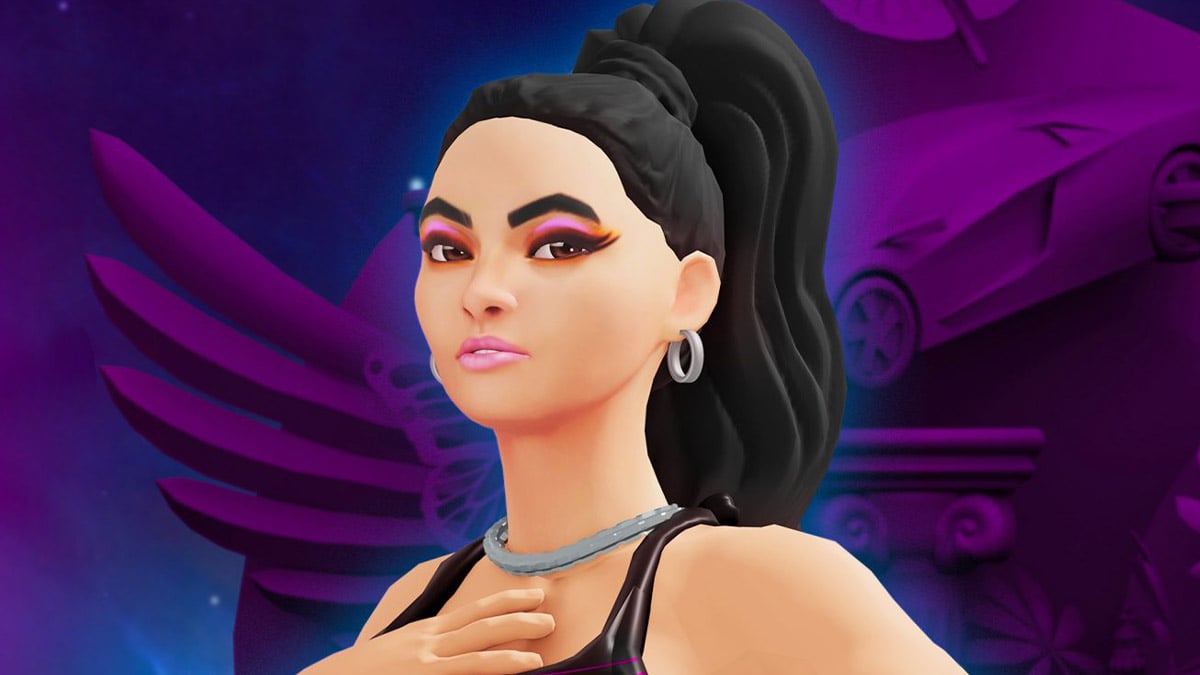 Image via Roblox and Samsung

Roblox is no stranger to promotional and crossover content — the sandbox game is basically built on it. Pop star Charli XCX and big-time phone-maker Samsung teamed up to promote Galaxy devices, and that collaboration involves a new experience in the world of Roblox.

Announced on the manufacturer’s website, Samsung Superstar Galaxy is now available in Roblox. The experience involves creating your own pop star avatar and stage, then dancing along to Charli XCX songs. You can also explore the virtual space and complete challenges — using an in-game Samsung smartphone, naturally. Yes, it can take selfies.

Samsung Superstar Galaxy has different minigames to play, some asteroids to explore, and the aforementioned music stages to visit, with “new content drops every Friday” during the event. The experience runs from now through Friday, June 17, when it will be capped off with an in-game concert from Charli herself. Samsung is running something of a contest until then. “Top users will take the stage and share the spotlight with Charli XCX,” the announcement says. In other words, those who complete the most challenges in Superstar Galaxy will see their avatars become part of the show. Replays of the concert will be available throughout the weekend after the performance.

We’ve seen a few notable Roblox experiences over the past few months. Most recently, Spotify dove into the metaverse with its own island, a digital space sporting an appropriately green forest. As you might expect, the Spotify island also includes an interactive beat-maker. Before that, Sonic Speed Simulator launched to promote the Sonic the Hedgehog 2 movie — a great sequel despite its faults. Speed Simulator is the fast-paced Sonic experience you’d expect, and the blue blur will join Roblox as a permanent avatar once the experience gets 100,000 in-game likes. Prior to Sonic, Roblox hosted Chipotle’s free burrito event for Halloween 2021.