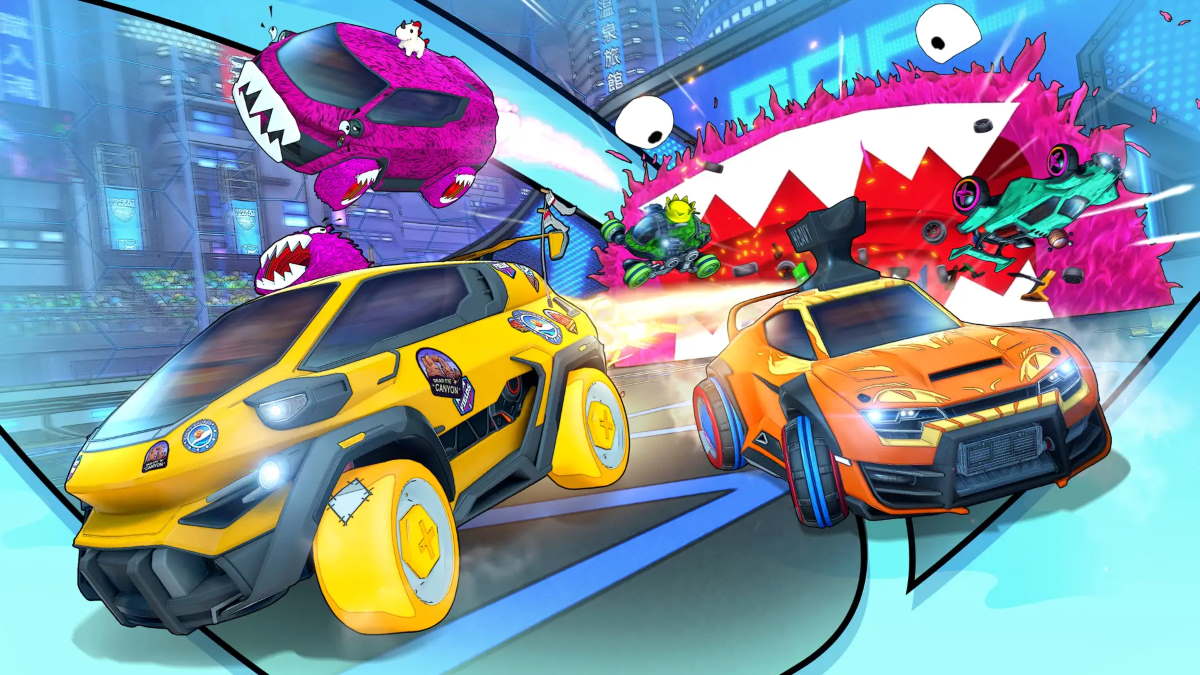 Pysonix has released a new Rocket League update that adds full cross-platform voice chat to the online soccar game and turns it on by default for everyone. The Rocket League 2.15 update is primarily geared toward the updated voice chat, but other changes have been made, including a number of bug fixes.

Fully cross-platform voice chat means that you can now use voice chat with other Rocket League players no matter if they’re playing on PC, PlayStation, Xbox, or Nintendo Switch. As stated above, voice chat is turned on by default for all players following the update. To turn it off, simply head into the game’s chat settings.

New settings for voice chat have been added, too, including volume control, which you’ll find in the game’s chat settings. Party Chat and Team Chat are available, and you cannot speak to the opposition team using voice chat (one way of limiting abuse headed your way). Playing on PC, you can choose your microphone or input device as well as what output to use.

Outside of voice chat, several bug fixes have been implemented in the 2.15 update. This includes a fix to the irritating bug on PC where spectators would be placed on the field of play. Psyonix claims, too, that it is working on a fix to this bug on consoles. Read on below for the complete list of Rocket League 2.15 update patch notes, as per the game’s official site.