The Royal Recruits are now available and ready to hit the battlefield. This eight-elixir Common card can be unlocked by any player who reaches Arena Seven, the Royal Arena.

Royal Recruits is now the most expensive Common card in Clash Royale, surpassing the six-elixir Royal Giant and Elite Barbarians—it’s also joins Golem as only the second eight-elixir card in the game overall.

At such a high elixir cost, Clash Royale players who’d consider putting this card in their decks would want a significant return on their investment—and at first glance, it seems like the Royal Recruits pack a mean punch.

When activated, this card spawns six soldiers equipped with spears and shields in a horizontal line. It’ll most likely be useful as a defensive card, especially if your opponent tries to send troops down both sides of the arena, due to the arrangement of Royal Recruits when they spawn.

If your opponent makes a strong push down one lane, you can summon the Royal Recruits more heavily in that direction by shifting the central tile of their deploy pattern to the left or right. These defensive soldiers should be good against high-damage ground units like P.E.K.K.A. and Mini P.E.K.K.A.—and they can also distract some air troops and give you more time to set up a proper counter.

It’s still too early to tell how effective the Royal Recruits will be in a competitive setting, but Clash Royale players will likely develop some interesting strategies with the card now that it’s officially in the game. 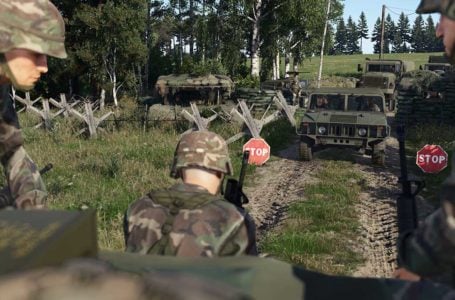 Is Arma Reforger on PS4/PS5? 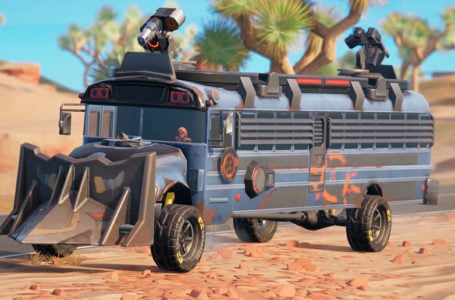 Path of Exile: Sentinel League — the Sentinels explained in detail 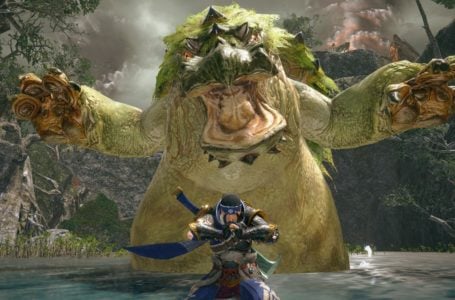