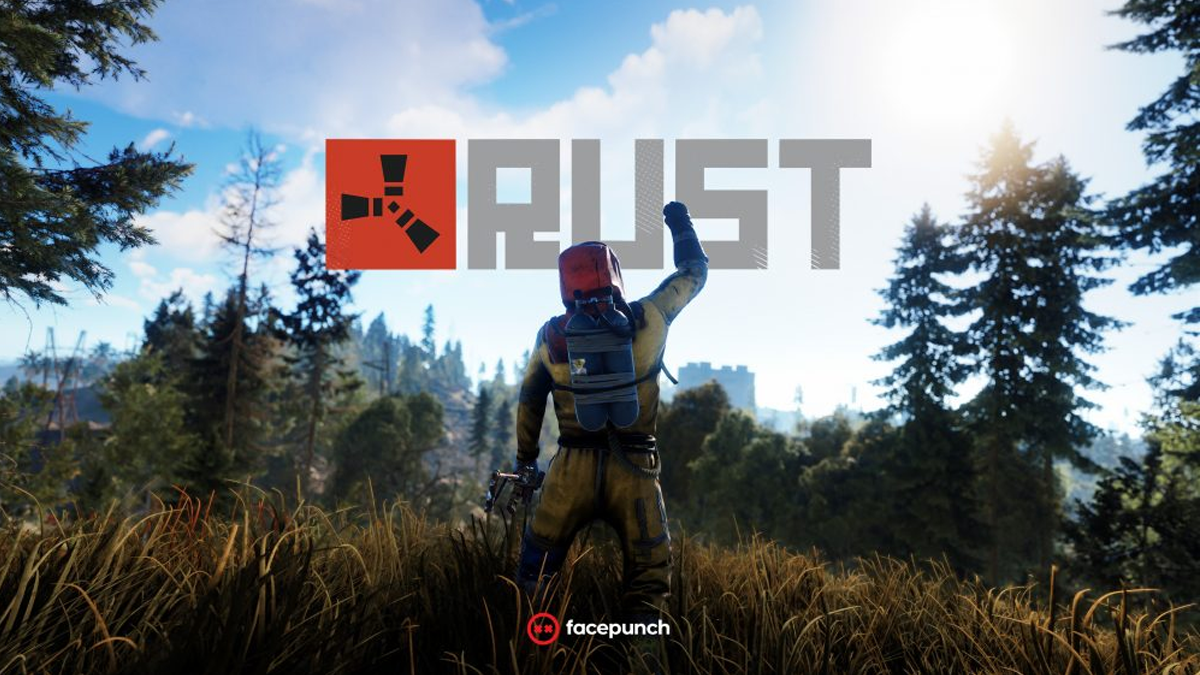 Rust, the multiplayer survival game, will not be releasing with a console edition anytime soon. According to the publisher, Double Eleven, this edition of the game will take longer to complete as complications with moving an entire workforce to remote locations brought in unexpected time constraints.

The console edition of Rust never had a fully explained timeline but it was believed to come out sometime in 2020. However, with this new development, or lack thereof, players will have to wait until 2021 to bring the game to their console. This announcement of game delay followed a long period of silence between players and the developers. According to the blog post, the team had nothing of value to share.

“As much as engaging with players is extremely important, we believe it also has to be meaningful and as we’ve been working away behind the scenes, we haven’t felt ready to share anything with you yet,” stated Double Eleven. It is unknown when we will receive a substantial news update but we can imagine that when Rust finally comes to the Xbox One and PlayStation 4, there will be next-generation ports following soon after.