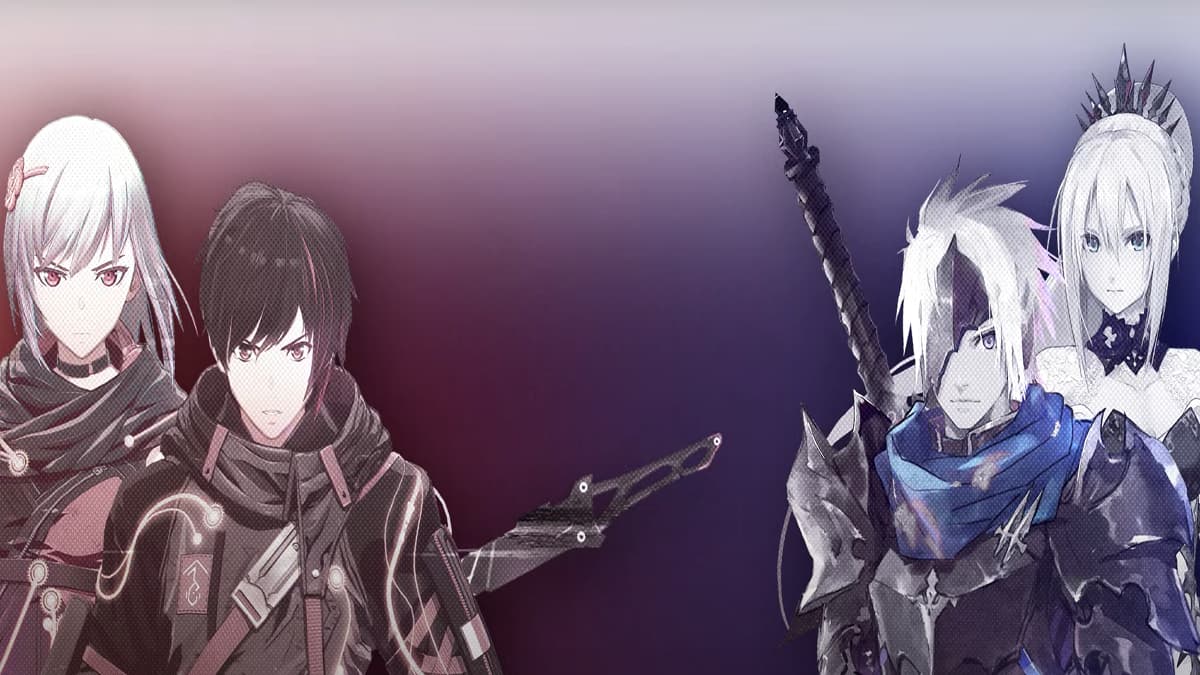 Both Bandai Namco video games Tales of Arise and Scarlet Nexus are crossing streams and teaming up in a crossover DLC. The update, released today, includes new weapons, cosmetics, and music from the popular JRPGs. The DLC merges the two games together by giving players access to certain familiar items and characters from either game. Titled the Scarlet Nexus x Tales of Arise Collaboration Update, players can get it all completely free.

The Tales of Arise crossover includes the Myoho Murasama Replica sword which Alphen is able to wield. You’ll also have access to the Handmade Hair Clip Replica which Shionne is wearing in the trailer. The character and mascot of Scarlet Nexus, Baki joins the game as well. Plus, you can listen to the new battle background music track called Opposed Viewpoint.

Whereas Scarlet Nexus features the Blazing Sword and the Broken Iron Mask for Yuito. While the Owlet Doll attachment Hootle, which can be seen on top of Kasane Randall’s head in the trailer, can be added to a character outfit. The song Flame of Hope has also been added to the game as well.

Players do not need to own both games to gain access to the DLC.