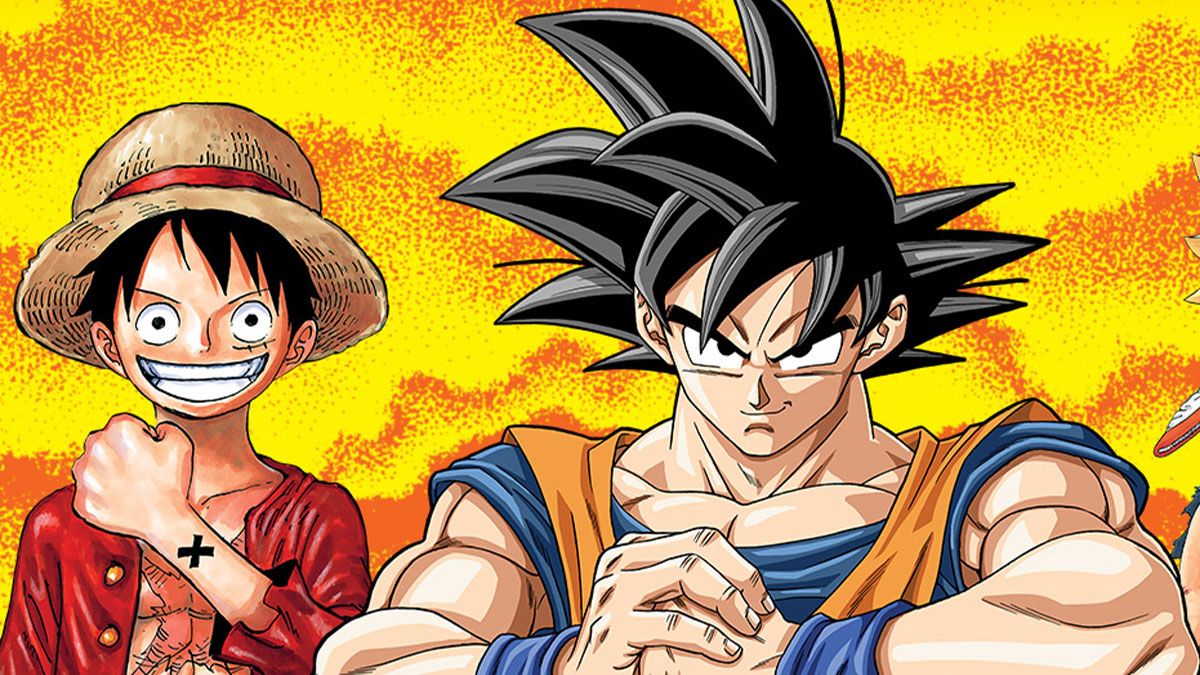 You might not know the name Shueisha, but you know its products. Shueisha is the publisher of the Shonen Jump manga magazines, and it co-owns Viz Media, which publishes series like Dragon Ball, One Piece, and My Hero Academia in North America. Now, Shueisha is looking to publish video games too.

The aptly named Shueisha Games is the manga company’s new venture into its own game releases. Keep in mind that many of your favorite manga series are already tied up in licensing deals with other publishers — Bandai Namco has dibs on quite a few. As such, the first four titles announced by Shueisha Games are largely not based on franchises that you already know.

Oni is an action game from Kenei Design, which was founded by Mistwalker veteran Kenei Hayama. Ukiyo is a cyberpunk adventure game starring a samurai cat. The Tower of Children is a roguelike that will send you through the titular tower, from the top to the bottom. Finally, Captain Velvet Meteor: The Jump+ Dimensions is a tactics game where you can summon Shonen Jump heroes onto the battlefield. As Shueisha Games said in its announcement tweet, “this is a new space” for the company, so it’ll be exciting to see how these current projects pan out.

Beyond what Shueisha is cooking up, anime and manga fans have plenty of games to play — Captain Tsubasa: Rise of New Champions just got some DLC. There are new titles to look forward to as well. JoJo’s Bizarre Adventure All-Star Battle R is slated for a fall release date, and Digimon Survive just got a new trailer that reminded us that it is indeed a real game in development.