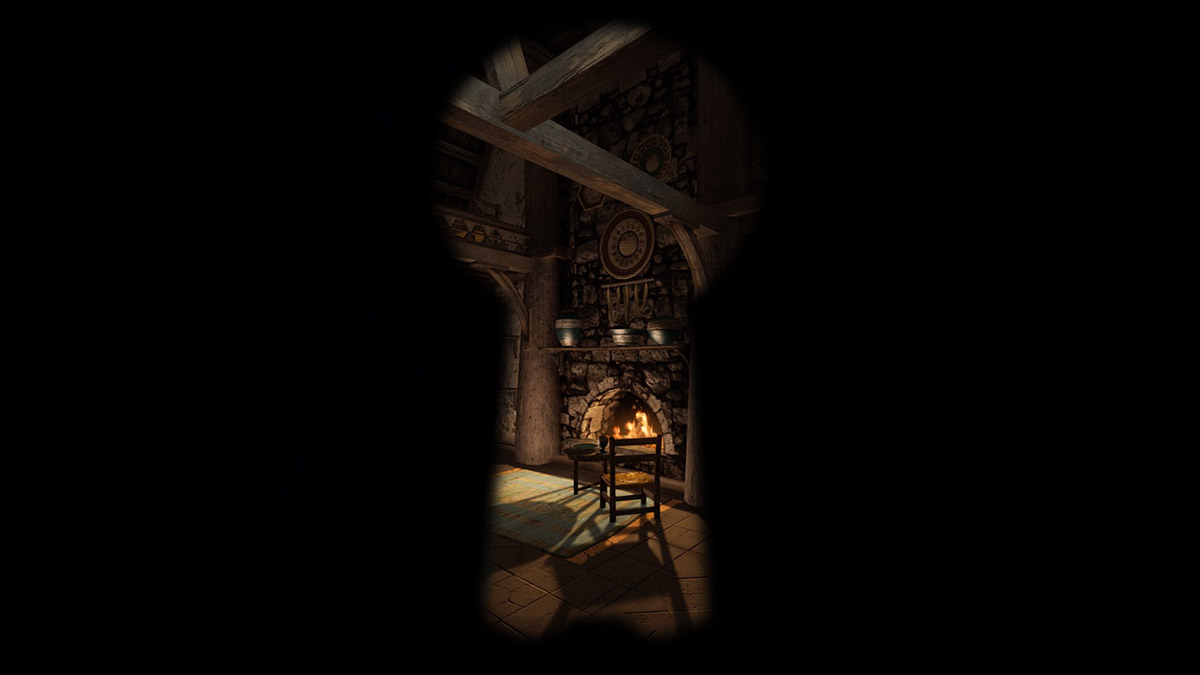 The Bethesda launcher might be shutting down, but the mod scene for Bethesda’s RPGs isn’t going anywhere. Those who prefer a stealthy approach in The Elder Scrolls V: Skyrim just got a new option for sneaking through doors.

Take a Peek is a new stealth mod by JaySerpa, available now on NexusMods. As the name implies, this lets you peek through the keyhole of doors to get a look at what’s on the other side. Sure, you can pick the lock, but what “if there’s an angry troll on the other side?” JaySerpa’s description asks the question and promises to let you see “what’s behind a door without actually going through it.” Be warned: guards and citizens will be suspicious if they see you kneeling in front of a door and peering through. You can see the mod in action in JaySerpa’s showcase video.

The modding community is only part of the reason why Skyrim has been going strong for more than a decade now — Bethesda also loves to re-release the game. Last year’s Anniversary Edition was the latest of these, and it added new content like quests related to Morrowind and Oblivion, the two Elder Scrolls games that came before it. If you’d like to experience those in virtual reality, we can show you how to play Skyrim on Meta Quest.