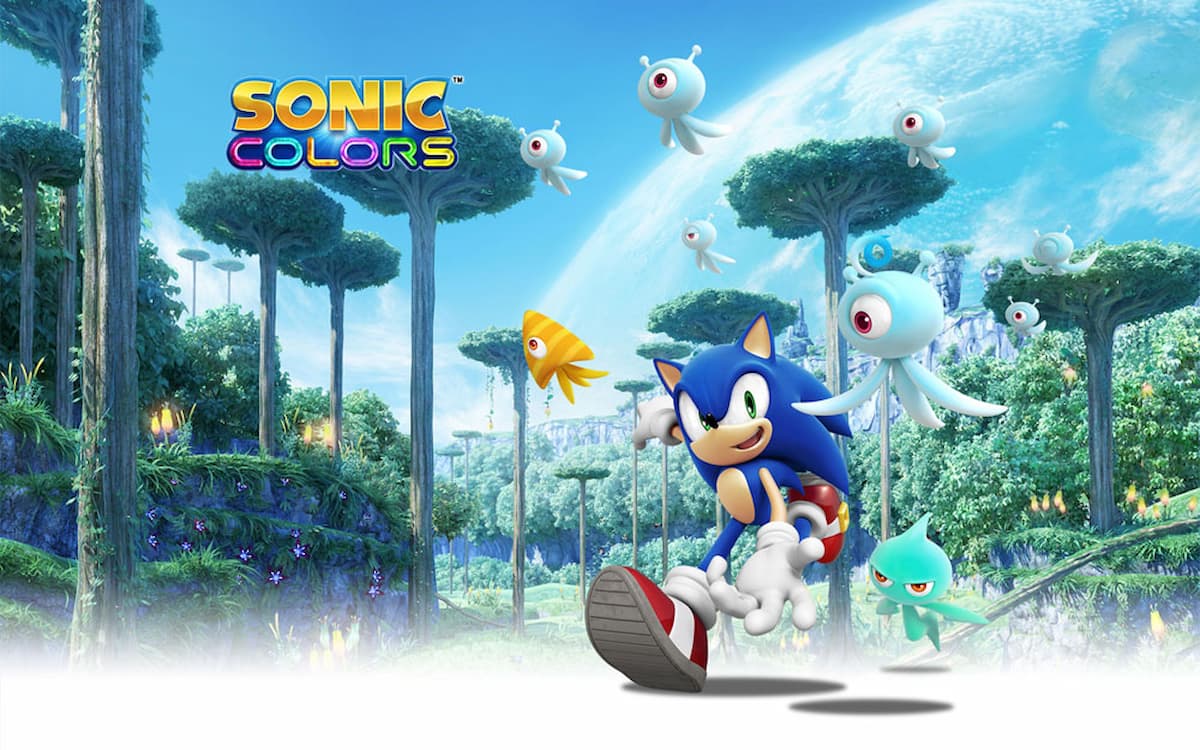 Sonic fans might be in for a treat later this year after some leaks have hinted toward a remaster of 2010’s Sonic Colors. Looking at the website for German voice-over studio iksample, a Sonic Colors Remastered can be found in its projects folder. On top of that, there was a French retail listing for “Sonic Colors Ultimate” that would release the game later this year for PlayStation 4, Xbox One, and Nintendo Switch.

Sonic Colors is often thought to be one of the 3D Sonic titles that was actually quite good and fondly remembered. There were two versions of the game that released: one for the Nintendo Wii and one for the Nintendo DS. Both launched in November 2010. The two games featured the same name but offered different gameplay styles.

While many Sonic the Hedgehog titles have been re-released thanks to collection packs and other sorts, this would be the first time a title in the franchise got the remaster treatment. It would be nice to see if Sega can take one of its more favorable Sonic titles and touch it up a bit to make an even better product. Now it is time for Sega to give the people what they want, though: a remake of Sonic the Hedgehog 2006.