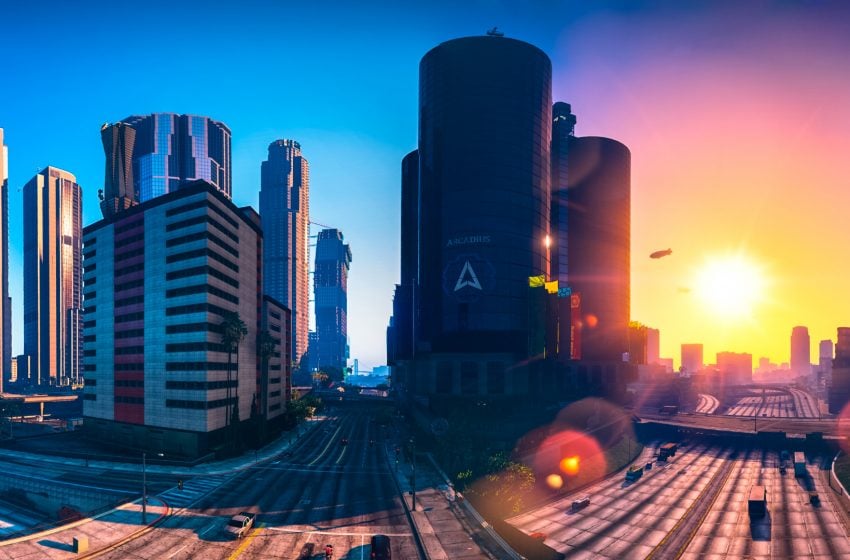 New reports about Grand Theft Auto VI have arisen, and for the first time, they are coming from reliable sources.

A report from Kotaku claims that GTA 6 is indeed the next game to be coming from developer Rockstar Games.

It’s the first time that GTA 6 gets confirmed in reports from reliable sources, and journalist Jason Schreier gives us some details about the state of development.

According to Schreier, to limit crunch, Rockstar Games is changing the way it works and releases its games. The game is expected to release “moderately sized,” so little in dimensions compared with GTA V, and then get bigger and bigger through regular updates.

Kotaku claims that such size would still be bigger than many other games around, as Rockstar Games standards are well known, but you should note the difference when it comes.

Here’s where sources disagree – Schreier reports that the next GTA title is still “early in development,” which hints at several years of wait not only for the release but also for a reveal.

A well known GTA Online insider Tez2 is pointing at something slightly different, though, as he’s “hearing it’s ‘halfway done’ or even beyond that.”

It’s worth mentioning that Tez2 is not claiming that the game is coming soon, but that work started quite a long time ago.

The insider mentions that Red Dead Redemption 2 took “approximately 8 or 7 years worth of development,” as primary production started “right after RDR1” and recording sessions reportedly began in 2013.

Previous reports, although not backed by any insider or known journalist of sorts, pointed out development had started in 2018.

He adds that “we are nowhere near release, which is more believable,” but not that development has just began.

So, while sources are disagreeing on the state of development, they are both reporting that GTA 6 is still ways off.

Whatever you might have heard thus far, including a reveal in 2020, is now believably to be considered fake.