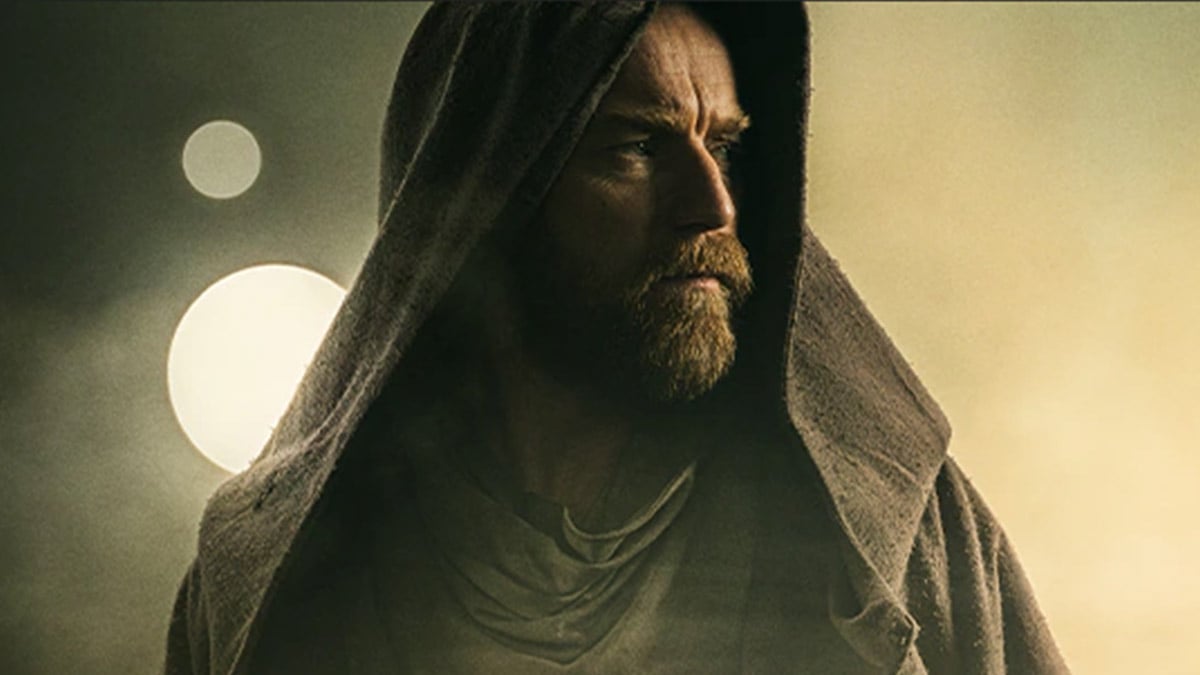 May the Fourth is a great day to play Star Wars games, but fan theories run year-round. One recent discussion centers on an upcoming Disney+ show crossing over with a fan-favorite game.

Ewan McGregor, who played Obi-Wan Kenobi in the Star Wars prequel trilogy, appeared on Jimmy Kimmel Live to promote the impending Obi-Wan Kenobi series. He mentioned the need for “a fact in a video game” to “match up with a movie.” It’s a loose statement, but it was enough to get ResetEra forum posters riled up in a thread, speculating about Obi-Wan Kenobi and Star Wars Jedi: Fallen Order crossing over in some way.

In terms of the Star Wars timeline, it is possible. The events of the game occur at the same time as the show, and Fallen Order was christened as canon from the start. Purge Troopers, introduced in the game, also made an appearance in an Obi-Wan trailer. There are dissenters in the ResetEra thread to be sure, but Cameron Monaghan, whose likeness and performance was the basis of Fallen Order hero Cal Kestis, could easily reprise the role in live-action. His lightsaber is headed to Galaxy’s Edge at Disneyland already.

The inverse is also possible. Obi-Wan could appear in the Fallen Order sequel — a game that will reportedly be announced this year. It’s one of several Star Wars projects in the works right now. Respawn Entertainment alone is working on three of them. Soon enough, Star Wars fans will be able to get their fix with Obi-Wan Kenobi on Disney+. That debuts on Friday, May 27.