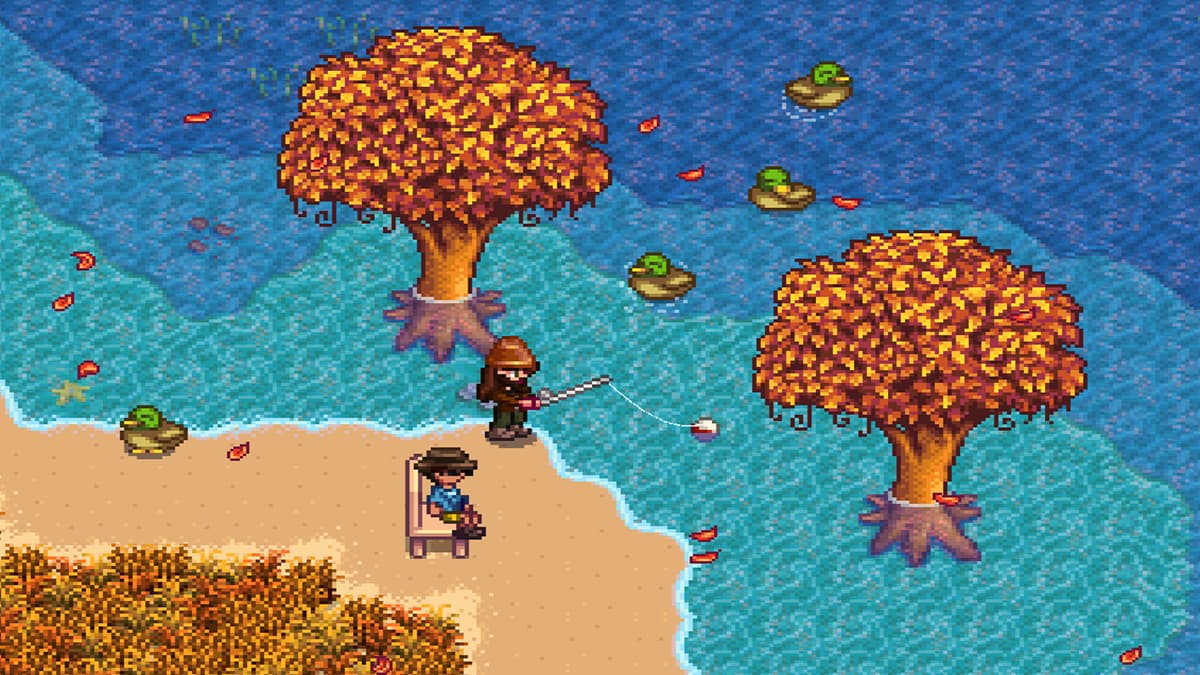 Players of Stardew Valley have been looking forward to the 1.5 update since August. While there have been teasers about what to expect in this new massive content package, the developers of the game just gave us some new ideas of what to expect when it finally arrives. The latest updates are the Beach Farm and the Advanced Game Options Menu.

The Beach Farm is an entirely new farm location for players to explore and build upon. This will be the seventh farm in the game and will take players to a sandy coast. For those who are concerned about the potential for your crops to grow in sand, fear not. According to the game’s creator, Eric “Concerned Ape” Barone, all crops, including grass, will be able to grow in the sand. More details on what exactly to expect in the Beach Farm are expected to come soon.

The Advanced Game Options Menu is a new quality of life addition that lets players have a bit more control over their farms. These options include changing the Community Center Bundles, Guaranteeing Year 1 Completion, changing Mine Rewards, and the option to Spawn monsters on the farm.

The Community Center Bundle remix creates new bundles in the Community Center and adjusts the requirements for earning older variations. Whether that is a different type of crop or fish, you will have to earn them in a new way. If you choose ‘Normal,’ then the bundles will be unchanged.

Guaranteeing Year 1 Completion allows players to complete the game in Year 1. The main issue is that a bundle requires the red cabbage, but it cannot be earned in the first year. If you choose this option, the red cabbage will be available sooner.

The Mine Rewards adjustment will increase or decrease the rewards you earn from mining. The ‘Spawn monsters on the farm’ will do exactly what it says it will, making things a bit more tricky for you to maintain.

This is the latest in a plethora of expected updates, but here is what we already know about update 1.5.

Update 1.5 is available now on PC, and will arrive on consoles sometime in 2021.