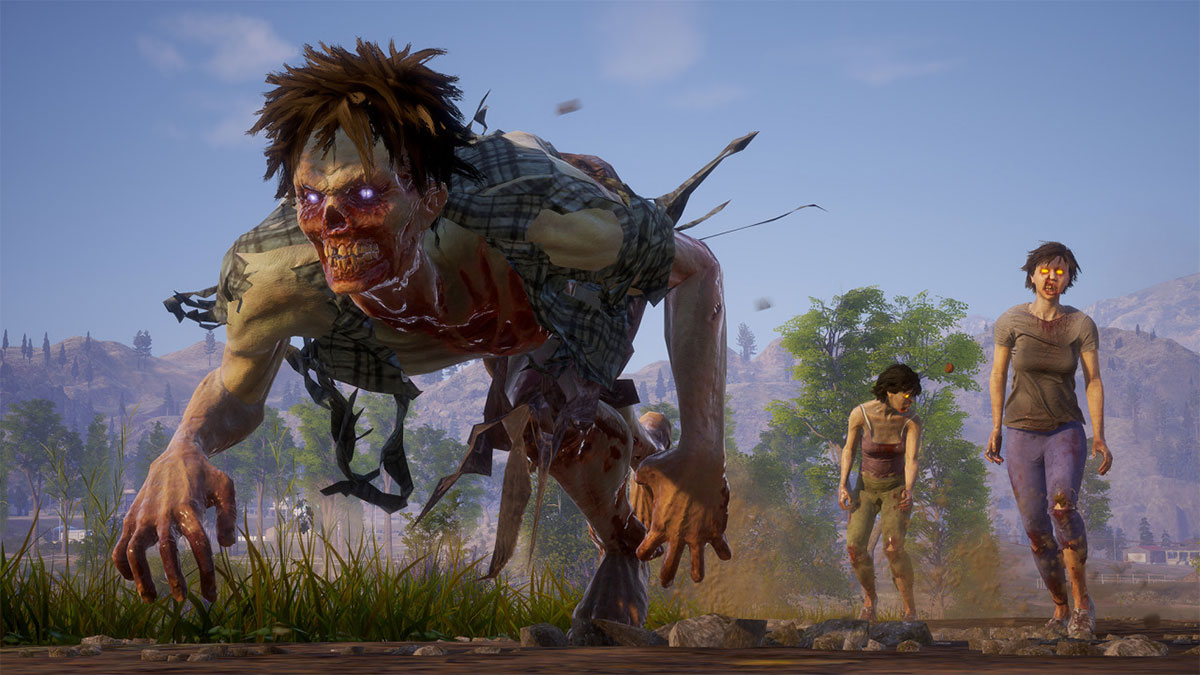 The State of Decay series is a top performer for Xbox, but that success did not come without strife. A new report chronicles numerous allegations of toxic workplace conditions at the studio.

Kotaku’s substantial report talks about the development hell that State of Decay 3 has found itself in — a cycle that began when the studio was acquired by Microsoft. Kotaku interviewed 12 Undead Labs employees, both current and former. One of them blames the situation on the acquisition itself. Undead Labs founder Jeff Strain, who left to start a new studio in 2021, seemed keen to keep the team independent. Many employees learned that they’d been acquired at the same time as the public, during Microsoft’s E3 2018 press conference.

That wasn’t the only surprise awaiting the staff. Undead Labs was promising diversity and inclusion in its interview process, but at least one employee found that in reality, “women were consistently ignored, dismissed, interrupted, talked over, and blamed.” Another employee expounded on this, saying that “even women in director-level positions were outright ignored, talked over, and blamed for problems.” This mistreatment of women, as well as LGBTQ+ and BIPOC staff members, is found all throughout Kotaku’s report.

It reflects poorly on Microsoft itself, which responded with somewhat of a deflection. “Every studio…has a direct connection with Microsoft HR resources outside of what they have on their team, and the ability to work with other studios and partner teams to leverage their expertise,” said Xbox Game Studios head Matt Booty. “Over the last few years, Undead Labs has seen a number of positive changes, and we are confident in the direction the team is taking State of Decay 3.” It’s not a pragmatic or honest response at all when compared to the allegations that have been brought up.

It’s on Microsoft to do better from the top down in instances like this. It’s inviting more trouble with its Activision Blizzard acquisition, which will likely finalize in mid-2023. That company just settled a sexual harassment lawsuit for $18 million, and it won’t be surprising if Microsoft has to handle a case of its own after this Undead Labs report.