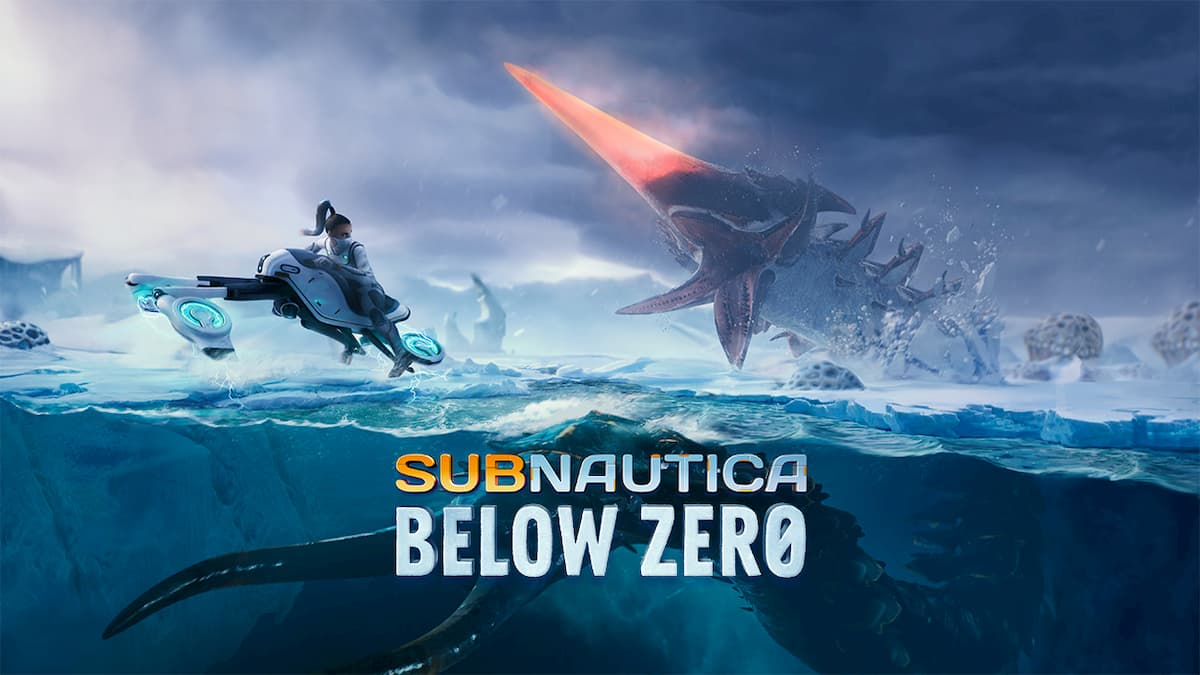 Subnautica: Below Zero is all set to get a final price increase just before its full launch in 2021. Unknown Worlds Entertainment’s sequel to the popular underwater survival game, Subnautica, was released on Early Access back in January 2019. Currently, it is available for $19.99 on Steam, Epic Games, Discord, and Humble, but after January 5, 2021, it will be priced at $29.99.

As of now, the developers haven’t announced when the game will be coming out of Early Access, apart from hinting at an early 2021 release window. The Switch version will be released at roughly the same time as well, with the PS4 and Xbox One versions coming at some point after that. There is nothing known about the next-gen versions of the game.

That being said, the game is currently playable from start to finish, after the release of the Relics of the Past update. While it continues to get various patches, the developers have reiterated that the current features in the game will be present in the final version.

Ever since the game’s early access launch, it has been critically acclaimed by both fans and critics alike, with a “Very Positive” review rating on Steam. While the sequel reiterates the core premise of its predecessor, there are a lot of new things for players to experience, including new biomes, diverse flora and fauna, and some exciting new gameplay mechanics.

Alongside the sequel, Subnautica also gets a price increase from $24.99 to $29.99. For players who haven’t bought either of the games yet, it is the right time to grab them before the price increases.