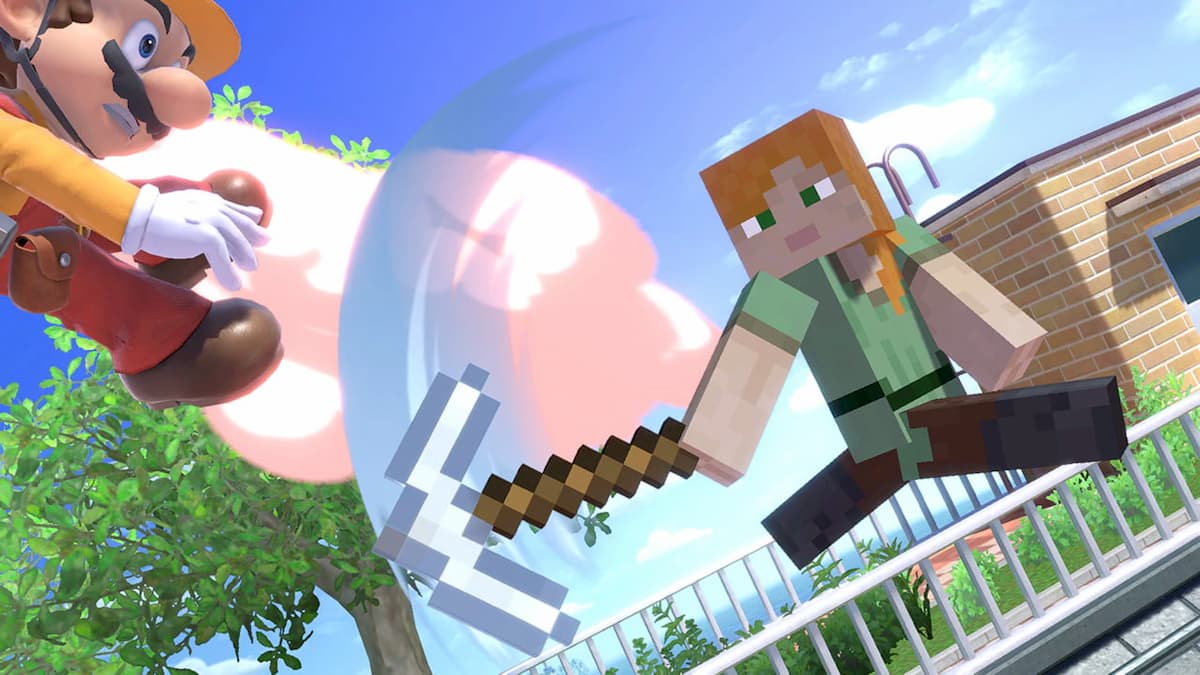 Minecraft and Super Smash Bros. Ultimate crossover has been in the making for five years, one of the founding members at Mojang Studios has revealed on Twitter.

According to Daniel Kaplan, formerly the production director for Minecraft, the negotiations started around five years ago, and it took several meetings before the deal could be closed, and the announcement be provided to the fans yesterday.

Kaplan added that, of course, “that’s when talks started at least. No idea when implementation started.”

The crossover turns out to be much more than a simple character being added to Super Smash Bros. Ultimate’s roster, however, as a stage and multiple characters, such as Steve, Alex, Creepers, and Enderman are going to be included in the package.

Even existing stages had to be reworked to accommodate the arrival of Creepers that could destroy them or parts of them.

The DLC should be available soon, but more details on that and how the characters work will be provided by Masahiro Sakurai in a livestream from his home on October 3.

Xbox celebrated the deal, which arrives several months after Banjo and Kazooie being introduced in the game, with a series of excited tweets.

“We know who our new main is going to be,” said the Xbox team, before adding it’s hyped and “how could we not be, Smash Bros. is a classic!”

Minecraft is the best selling game of all time, played by 126 million people every month and downloaded more than 200 million times.

This should be more than enough to explain the excitement, even though part of the userbase would have preferred other characters to be on their way for Super Smash Bros. Ultimate.

Crash Bandicoot has been long in the rumors for a role in the roster, but it seems it won’t happen soon.