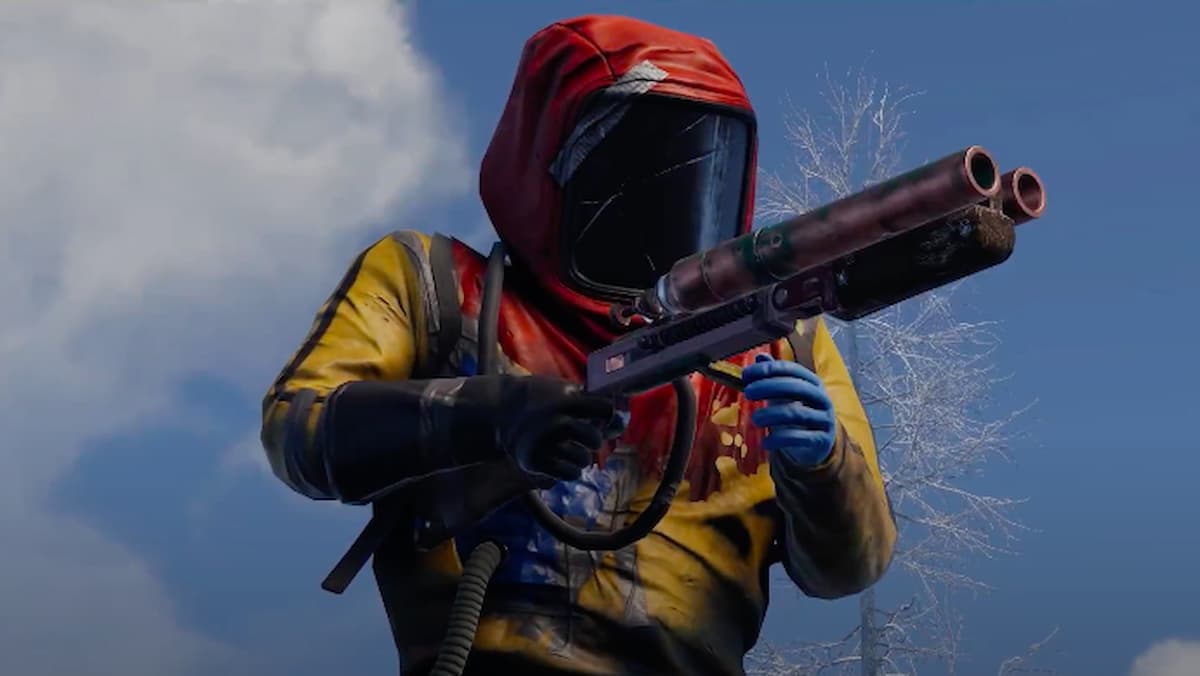 In just weeks, those on PlayStation and Xbox consoles will finally be seeing one of Steam’s biggest exclusives. Developer Facepunch Studios has revealed that its popular multiplayer-centric survival game, Rust, will be headed to PlayStation 4 and Xbox One this spring.

Currently, an exact release date has not been specified, but the game is actively in closed beta for both of these last-gen consoles. Alongside the beta, debut footage from its console version premiered within an action-packed teaser trailer.

Rust’s jump to consoles has been in the making since late 2019, when this edition was first said to arrive in 2020 — until COVID-19 ultimately affected its development. Even though its spring release is expected to be incredibly soon, it isn’t exactly a surprise, as the ESRB had recently rated the game in January.

Launching almost more than 8 years ago, in late 2013, Rust came to the forefront through its Early Access edition on Steam. Although it was initially met with negative reviews, several patches and updates have since boosted its reputation and sales, with now more than 9.5 million copies sold on the platform.

Related: How to play Rust Solo or Offline

Though it isn’t clear if the title will eventually have PS5 and Xbox Series X/S dedicated versions in the future, Facepunch has confirmed that this incoming last-gen counterpart will be backwards compatible.