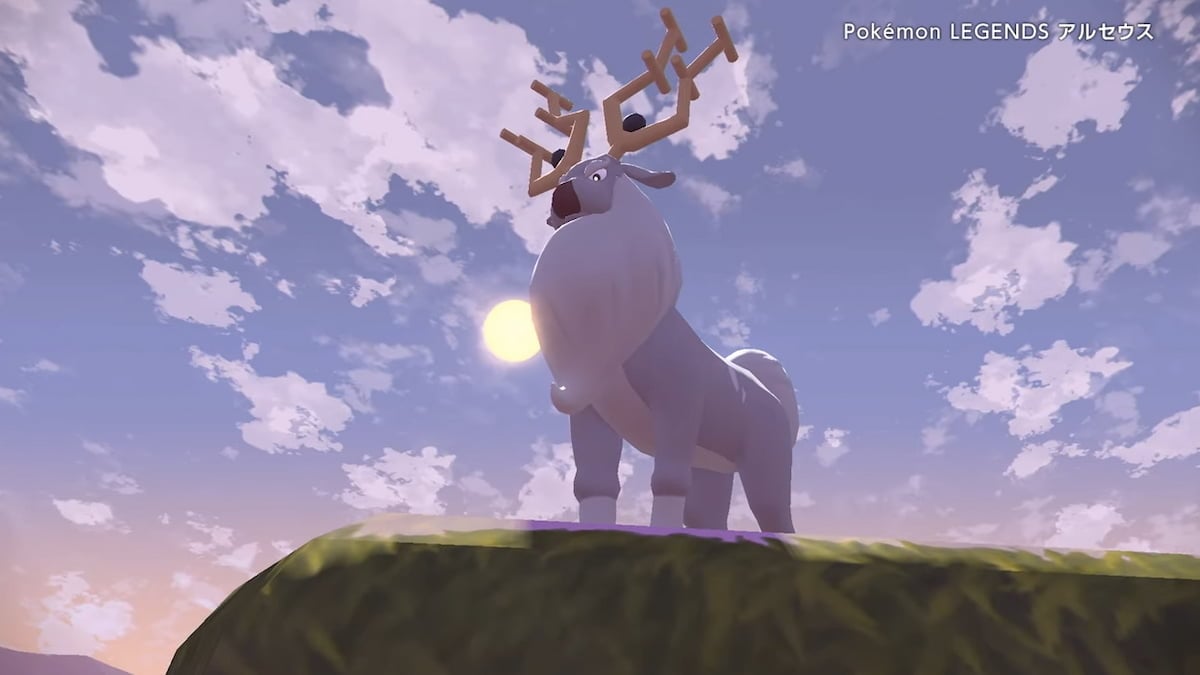 The leakers continue to share as much information about Pokémon Legends: Arceus as they can as more people get their hands on the game ahead of its official Nintendo Switch release date. Right now, leakers are sharing quality life changes for Pokémon moves. Supposedly, players can swap out a Pokémon’s move at any time.

In the posted leaked gameplay video, we see the player in their menu selecting their Rowlett. When they highlight Rowlett, the option to change the Pokémon’s moves is available. The player then freely swaps out multiple of Rowlett’s moves simultaneously.

The leaker may have to remove this footage shortly after posting it. Multiple leakers have to remove or take down their images and gameplay of the game since Pokémon Legends has not officially released yet. We would not be surprised if this tweet disappears hours after it’s posted.

We have very little information about this system works outside of leaked gameplay footage swapping out the moves. Given the footage provided by the leaker, supposedly, it should be a simple menu option.

We don’t receive any further details if this could only happen in town, in front of a specific NPC, or if an item is involved. This process could make it easier for trainers to prepare their Pokémon before taking on more complex challenges in the wild, such as Noble Pokémon.

We’ll have to take the information by the leaker with a grain of salt. Unfortunately, we cannot confirm the information provided in the footage, but we’ll have the chance to learn more when we get our hands on the game when it launches for the Nintendo Switch on January 28.