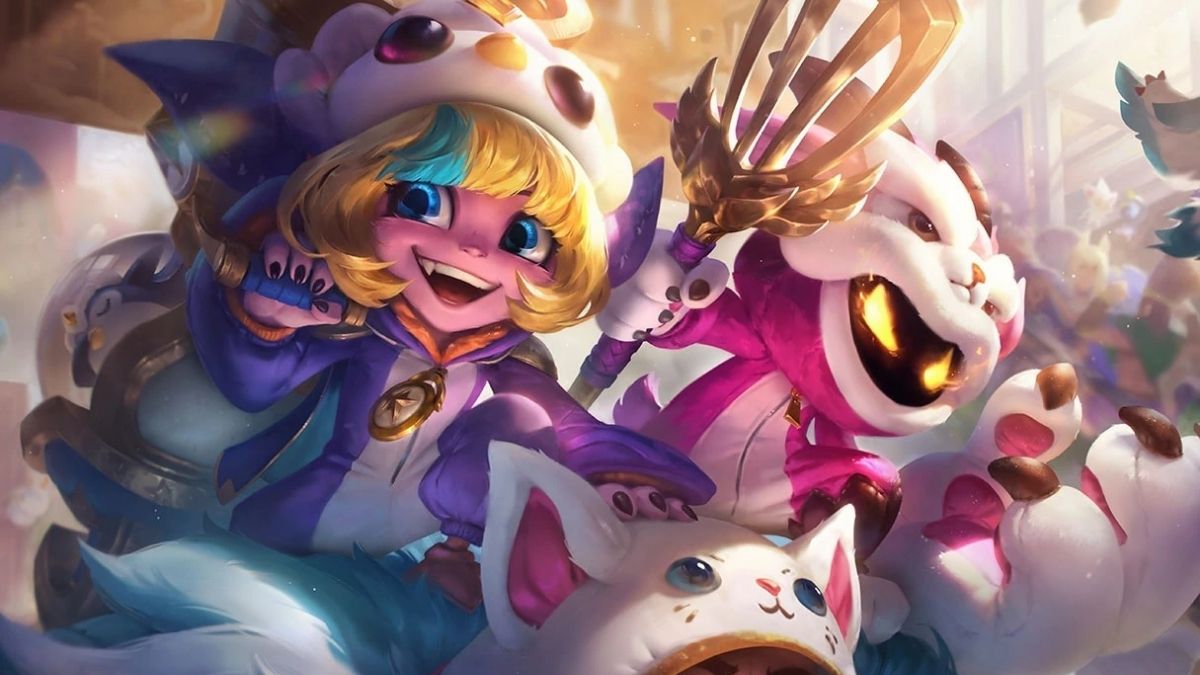 Teamfight Tactics has seen one of its most successful sets yet with the set: Gizmos and Gadgets. Unfortunately, all good things must come to an end. Gizmos and Gadgets may be leaving, but coming in their place is the set Dragonlands, which is set to build on much of what made Set 6 and previous sets successful. As a result, lead developer Mortdog released a lengthy article discussing some of the learnings the team had that came from Set 6.

A big discussion post in this article came with the game’s balance and complexity, which Mortdog stated benefited greatly from the new “Augments” system. In the post, Mortdog stated that Augments will return in Set 7 and the team will continue to balance the system as the mechanic progresses. The team will also seek to add more units with unique traits with “novel” mechanics, over standard traits which may simply add an attack buff.

The team is also looking to add power into 5-cost units to emphasize their high costs, and to make it so 5-costs are generally splashable in most compositions. To add to the successes of Set 6, the game mode will keep the changes made to the Ranked ladder in Set 7 while refining it further, namely keeping the demotion protection system so you cannot leave an entire tier (you cannot go from Silver to Bronze, Bronze to Iron, etc.)

Mortdog also excitedly teased a new mechanic that will help out players who feel cheated with their items. For instance, players who run AP comps will often receive AD items and vice versa. Mortdog stated that players should “expect to see a MAJOR change to the Stage 4-7 PVE round that will massively change how the final item distribution works so that you never feel like the game cheated you out of a win.”

Teamfight Tactics’ 7th set, Dragonlands, will go live on the PBE on May 24.