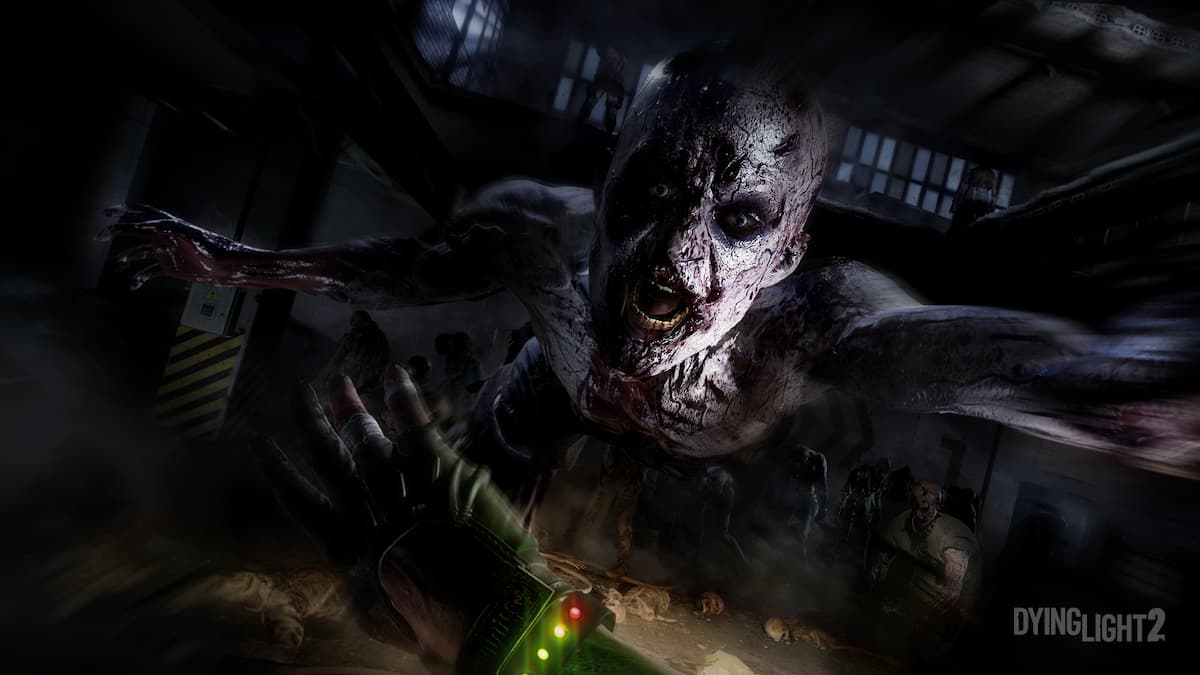 Techland announced in a press release published on Friday that Dying Light 2 Stay Human will offer a free current-gen upgrade for those playing on the PlayStation 4 or Xbox One who wish to upgrade to the PS5 or Xbox Series X/S versions of the game. The company also confirmed that the game’s co-op mode would support neither cross-platform nor cross-generation cooperative play at launch.

Techland did not confirm whether or not crossplay would be implemented in future updates, but the company did state that players can expect “a lot of exciting new content and expansions” in the years after launch. The developer previously announced that Dying Light 2 would receive post-launch support for roughly five years following its launch.

It’s worth noting that PC players on Steam and the Epic Games Store will still be able to play with each other, according to the developer.

Techland also shared some details regarding Dying Light 2’s co-op mode. According to the company, the mode will be fully playable in co-op (aside from the single-player prologue), all session guests will retain any items obtained or story progression made, and players will also get to vote on important choices throughout the game.

Dying Light 2 is set to release on February 4 for PC, PlayStation 4/5, Xbox One, and Xbox Series X/S. Techland announced on Wednesday that the Nintendo Switch version of Dying Light 2 would be delayed.

Knotwords Daily Classic answer (May 22) – What is today’s Knotwords solution?