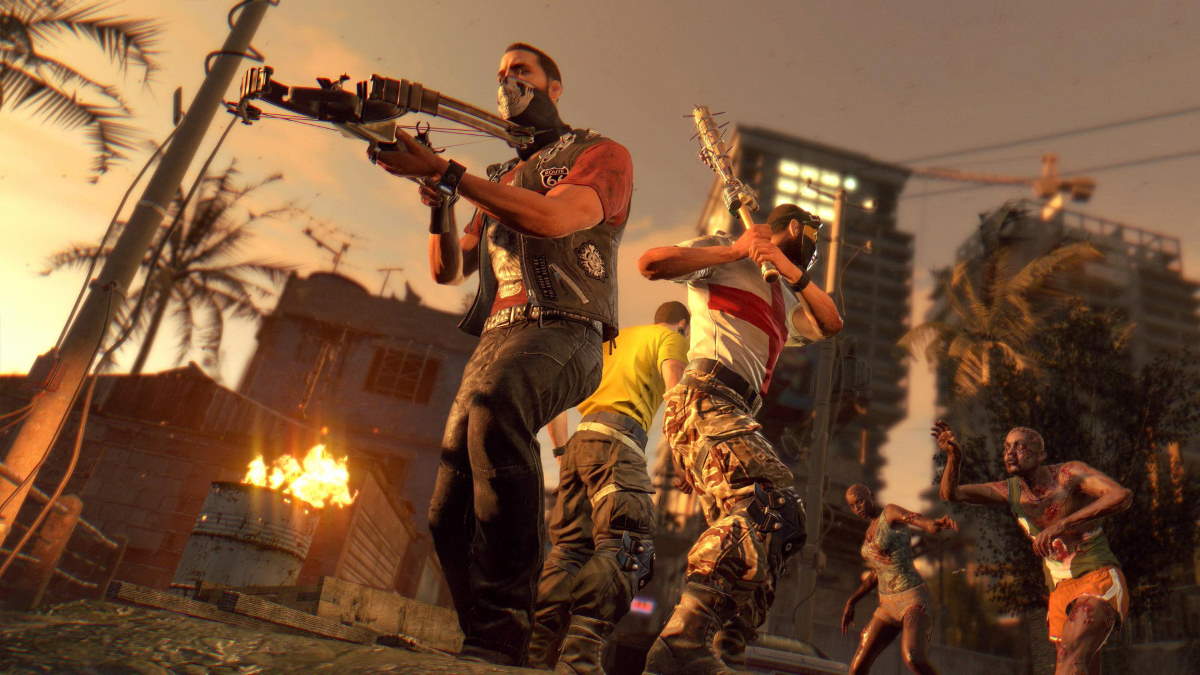 Revealed on Twitter, Techland detailed exactly what’s included in the Enhanced Edition of Dying Light. Everyone is being treated to Dying Light The Following, The Bozak Horde, the Crash Test Skin Pack, the Ultimate Survivor Bundle, and the Cuisine & Cargo DLC. While it’s DLC for an old game, any freebie is more than welcome.

To claim your free Dying Light Enhanced Edition DLC, simply launch the game, head to “DLC Packs” on the main menu, and download all the content. Presumably, the free Enhanced Edition upgrade is available to owners of the standard edition of Dying Light across all platforms, as Techland hasn’t suggested otherwise.

In news relating to the game’s sequel, meanwhile, New Game Plus has finally been added to Dying Light 2 thanks to its 1.3.0 update. This followed the news that Dying Light 2 had sold over 5 million units by the end of February. It’s nice to know that despite releasing its sequel, Techland is still committed to supporting both Dying Light games.