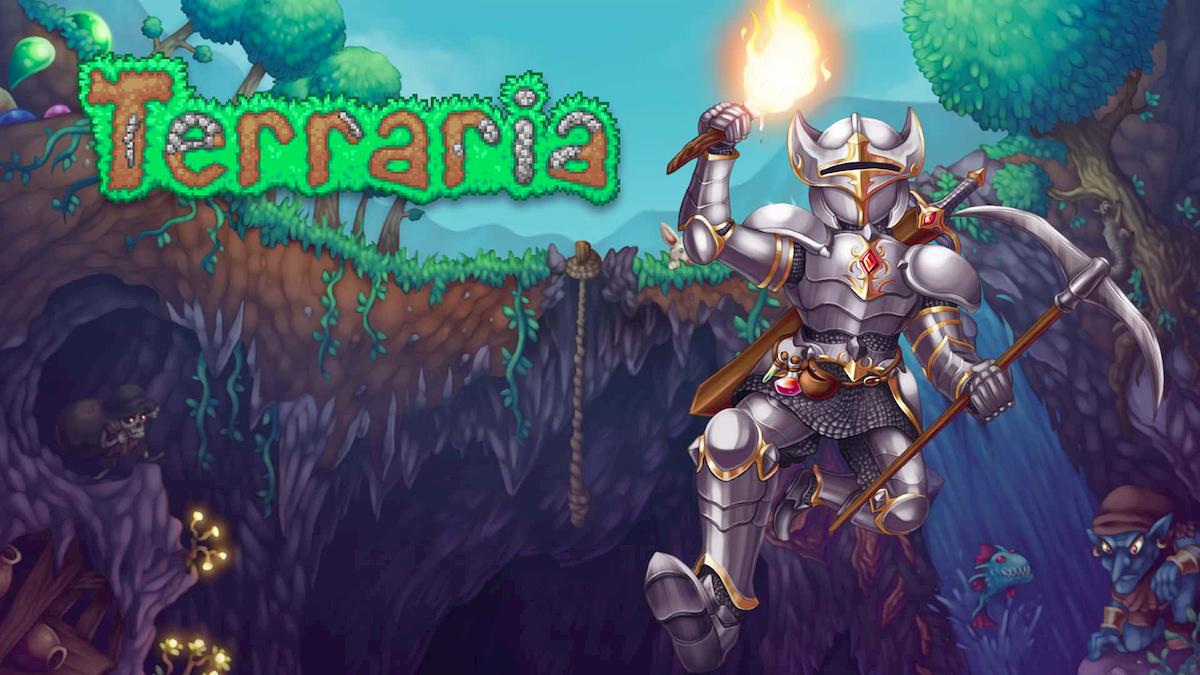 After a rocky situation that first took root back in January, Terraria is back in development for Google Stadia. In early February, Re-Logic studio head and founder Andrew Spinks wrote on Twitter that he had been locked out of his Google accounts without warning and that due to Google’s lack of communication he would be canceling the Stadia version of the title.

However, according to the latest update from Spinks on the official Terraria forums, it seems that Google has finally reached out and restored his accounts.

“After a month of pushing (and with the immense support of our fans), Google finally reached out and was able to provide a lot of transparency around the situation and to restore access to all of our accounts,” said Spinks. “Due to the hard work the Stadia team has put in – as well as our partners at 505 Games – we have decided that we will allow the upcoming launch Terraria on Google Stadia to proceed.”

As of now, development has resumed for Terraria on Stadia and the title will be coming soon. This is great news for fans, as Terraria is one of 100 titles expected to come to the platform this year — and it’s especially some needed news for Stadia users after Google closed its internal development studio.

Terraria is currently available on Steam, PlayStation 4, Xbox One, Nintendo Switch, and mobile. You can check out our various guides for the title, including our class and build guide, how to get life fruit, the best weapons, or NPC happiness guide, amongst others.