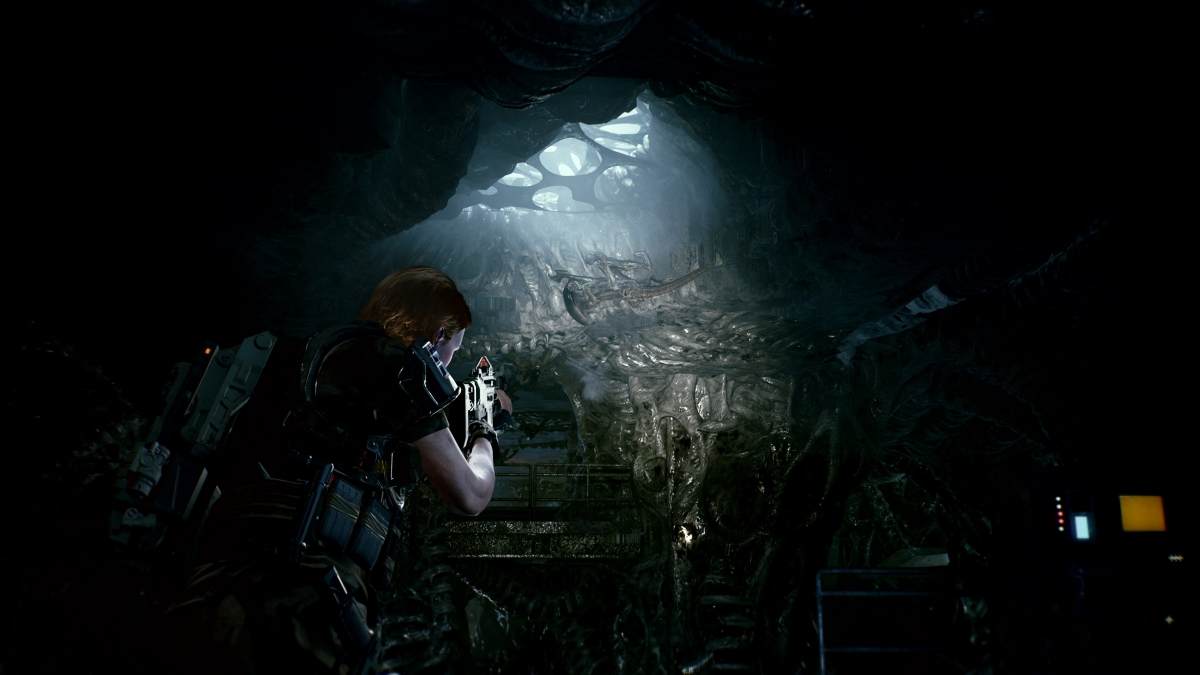 In what is a pretty rare case in live service gaming, the Aliens: Fireteam Elite community has overwhelmingly voiced that they want a certain quality of life feature more than they want new content. Considering that this feature is quickplay — something that’s strangely absent from a game as heavily co-op-focused as Aliens: Fireteam Elite — their pleas are completely understandable.

Currently, to play with others through the online matchmaking system, Aliens: Fireteam Elite players have to first select one of the game’s 12 missions (13 if you count the Horde mode), and then one of the five difficulty settings. They will then enter a timed queue in the hopes of matching up with two other players who chose the exact same permutation of options. If that doesn’t happen within the first 30 seconds of queue time, bots are automatically assigned to the team. Aliens: Fireteam Elite has no quickplay mode, no way to select multiple queue options, and no public lobby list. In effect, despite it having a very healthy player population, this co-op game is currently a solo experience for most.

Predictably, players are finding this situation quite frustrating. Not only is it less fun without other humans on your squad, Aliens: Fireteam Elite is fundamentally not balanced to play solo. This is even indicated by the game’s difficulty setting descriptions, most of which (including the default setting) specifically recommend that players don’t tackle them alone. A recent community poll of 828 players found that most players are so desperate for a quickplay option that they would prefer that the developers prioritize it even if it means pushing back new content.

Cold Iron Studios have acknowledged the need for quickplay in Aliens: Fireteam Elite, and are “looking into adding this feature.” However, they have not set a timeline for it. As some of the more pessimistic community members point out, waiting too long to add quickplay may hurt Aliens: Fireteam Elite’s longevity since few players would be willing to stick with a co-op game that cannot be reliably played with other people.