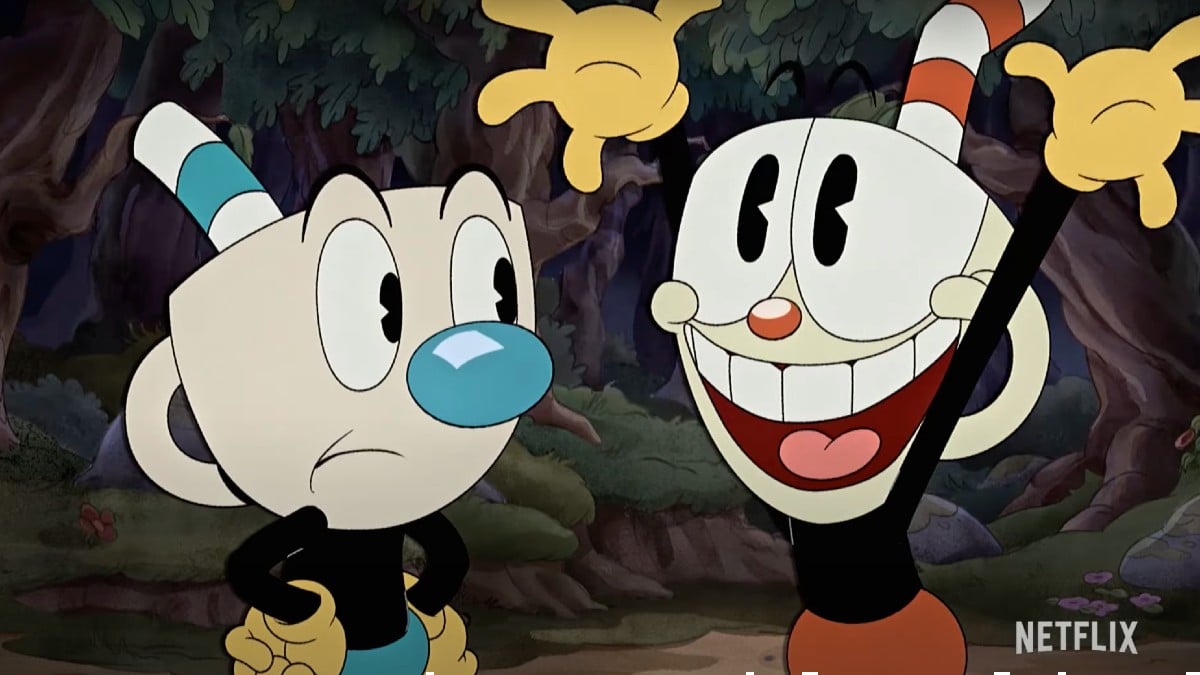 Netflix has announced The Cuphead Show!, the animated series based on Studio MDHR’s best-selling but notoriously difficult 1930s cartoon-style sidescroller, will be making its debut on its streaming service on February 18. The streaming giant revealed the show’s release date by dropping a new trailer for the series on Tuesday after more than a year of pin-drop silence on its development.

Created and executive produced by game creators Chad and Jared Moldenhauer, The Cuphead Show! follows the titular impulsive but loveable daredevil and his cautious yet gullible brother Mugman as they embark on carnival-themed misadventures throughout their homeland of Inkwell Isles. It’s all fun and games until they cross paths with the Devil himself.

Tru Valentino leads the voice cast as Cuphead alongside Frank Todaro as Mugman. The cast also features some star-studded voice actors, including Grey Griffin as Ms. Chalice — who joins Cuphead and Mugman in The Delicious Last Course DLC — Wayne Brady as King Dice, Joe Hanna as Esler Kettle, and Luke Millington-Drake as the deliciously devious Devil.

Just like the game, The Cuphead Show! pays homage to classic cartoons from the Golden Age of Animation, which coincided with the Jazz Age and the Great Depression. The trailer displays the nostalgia with references to Walt Disney’s short film The Skeleton Dance and the works of the Fleischer Brothers, such as Popeye the Sailor, while also capturing the wacky character movements and slapstick violence not seen in today’s cartoons.

The first season of The Cuphead Show! will carry 12 episodes and run for 12 minutes each. For the next month, you can head over to CupheadCountdown.com to rescue the lost souls from the Devil’s clutches.