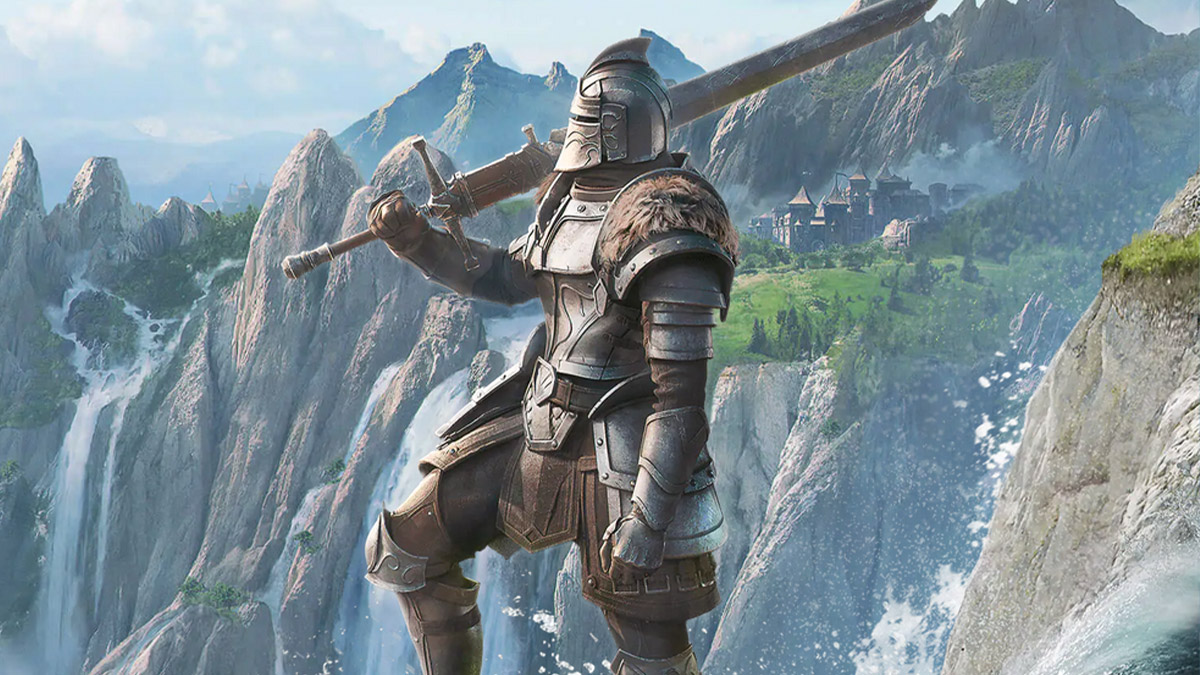 The Elder Scrolls Online already has a star-studded list of voice talent. The likes of John Cleese, Kate Beckinsale, Malcolm McDowell, and other big-name talent are among the cast, and they’re about to be joined by another famous figure. Lord of the Rings fans will be pleased to know that Billy Boyd, who played Pippin in Peter Jackson’s film trilogy, is lending his talents to the MMO.

The Scottish actor will be voicing a gambling Bosmer by the name of Brahgas, according to The Elder Scrolls Online’s official announcement on Twitter. The wood elf will be coming to Tamriel with the High Isle expansion next month, but the attached video gives us a nice behind-the-scenes look at Boyd right now. In the sample lines, we get to hear him bemoan card-playing Argonians from the Black Marsh and reveal Braghas’ hatred of sailing. Have a gander for yourself:

The High Isle Expansion introduces Tales of Tribute, a card game, to The Elder Scrolls Online. “Braghas introduces the player to that new game,” Boyd explains. In his mind, Braghas does this as a way of looking out for the player character’s well-being in a new land. “I think [Braghas] likes to see other people succeed,” Boyd adds. “He likes to see other people be happy.” This isn’t Boyd’s first foray into the world of video game voice acting, and you can probably guess what else he’s done. Pippin appeared in EA’s Lord of the Rings video game adaptations in the early 2000s, complete with Boyd’s original voice.

As for High Isle itself, the expansion has a staggered release date. It’s coming to PC on June 6, then to PlayStation and Xbox consoles on June 21. We know a lot about its content, from the Breton-based story to the island setting. Tales of Tribute is only playable with the new expansion, but you will be able to collect cards in other portions of the game.