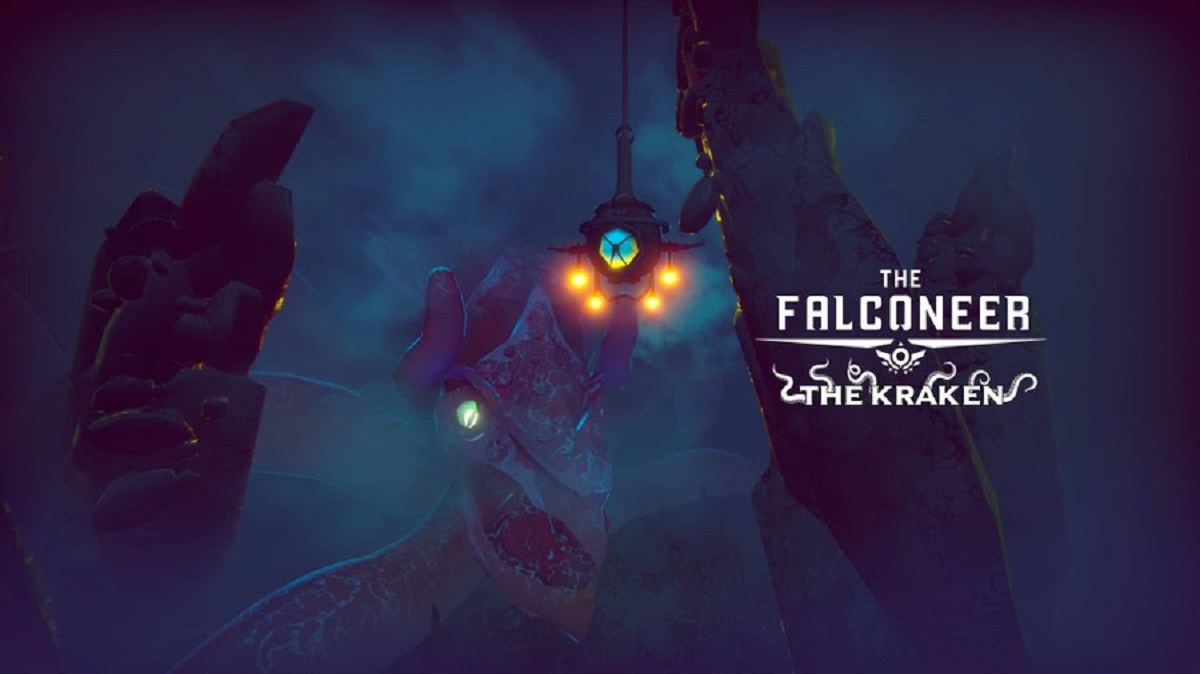 The Falconeer’s first major post-launch content drop — The Kraken DLC — has arrived, publisher Wired Productions has announced. Tomas Sala’s action-adventure indie title has received its first free expansion in time for the festive period. The Kraken DLC brings a number of new and improved features to The Falconeer, according to a Wired Productions press release. The expansion is live now on PC, Xbox Series X, and Xbox One systems.

The Kraken adds new diving missions, exploration quests, and locations to seek out as you traverse The Falconeer’s watery world. The expansion ushers in a number of quality of life additons, including combat tweaks that enhance The Falconeer’s frenetic action set-pieces and skirmishes. Updates to the in-game tutorials and the game’s audio effects are also included in the game’s latest patch.

Fans of The Falconeer will be pleased to hear that The Kraken is the first in many planned additional content drops heading in 2021. Wired Productions is yet to confirm whether all pieces of DLC will be free to download, or if there are paid expansions on the way for The Falconeer.

The Falconeer is available to purchase for $29.99 on PC via Steam, Xbox Series X, Xbox Series S, and the Xbox One lineup of consoles.