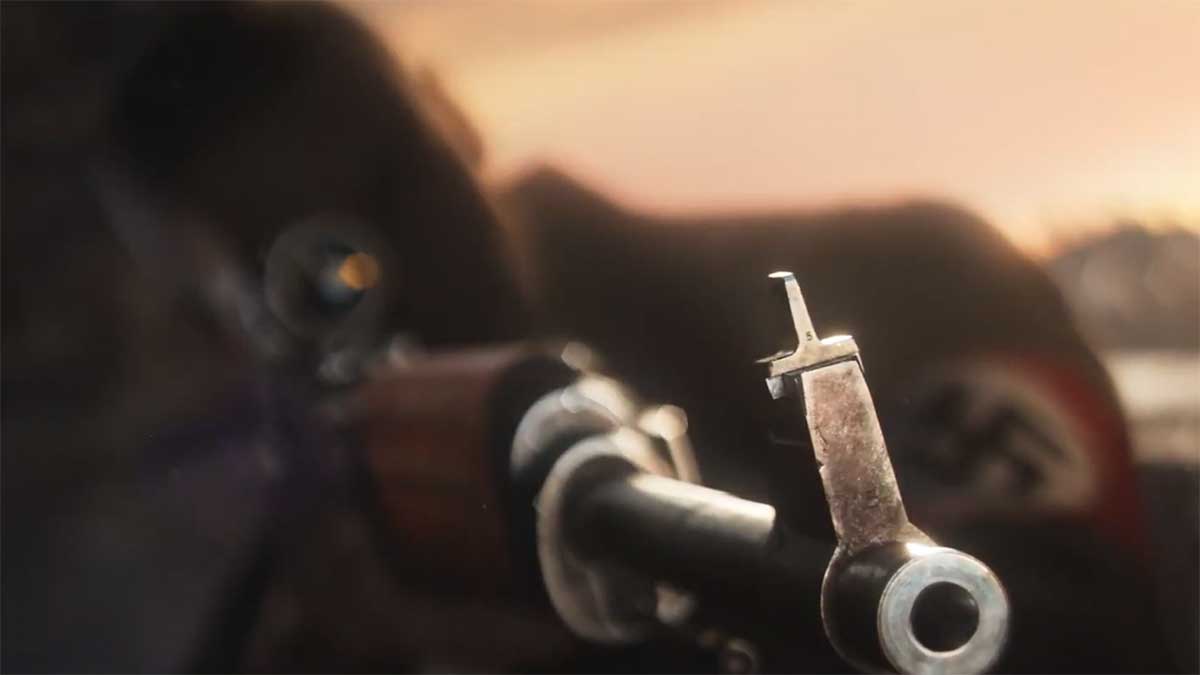 Developer Rebellion has released a new cinematic trailer for Sniper Elite 5. The trailer shows an Allied sniper sneaking through occupied Germany to make their way to a target. However, when they get there, it’s revealed that they themselves are being hunted by an Axis sniper.

The trailer comes with a big information dump on a new game mode for the series, Invasion Mode. It works similarly to the invasions in Deathloop but has some unique mechanics to make it fit within the Sniper Elite world and provide a fair playing field for all players. The game mode also means that no mission will be the same as long as Invasion Mode is active.

Allied snipers, which are players taking on the main campaign missions in the game, will have to worry about multiple objectives when Invasion Mode is active. When an invading sniper joins, they’ll need to keep an eye out for them and take them out or avoid them while completing the mission. Axis snipers, the invading players, have a single goal of killing the Allied sniper, making their job the easier of the two.

Axis snipers can tag the Allied sniper to track their last known locations and even alert nearby soldiers to stay alert if they think that the enemy is nearby. In addition, allied snipers can use Invasion phones, which are scattered across each map, to track the location of the Axis sniper. However, these can be booby-trapped, and overuse causes your location to be revealed.

Both invading and defending players earn experience, skins, and weapons for succeeding in an invasion. It’s even possible for invaders to join a game with two Allied snipers, making things far more interesting and complicated. While it hasn’t been confirmed, you can likely play Sniper Elite 5 with this game mode turned off to allow for a more relaxed experience.