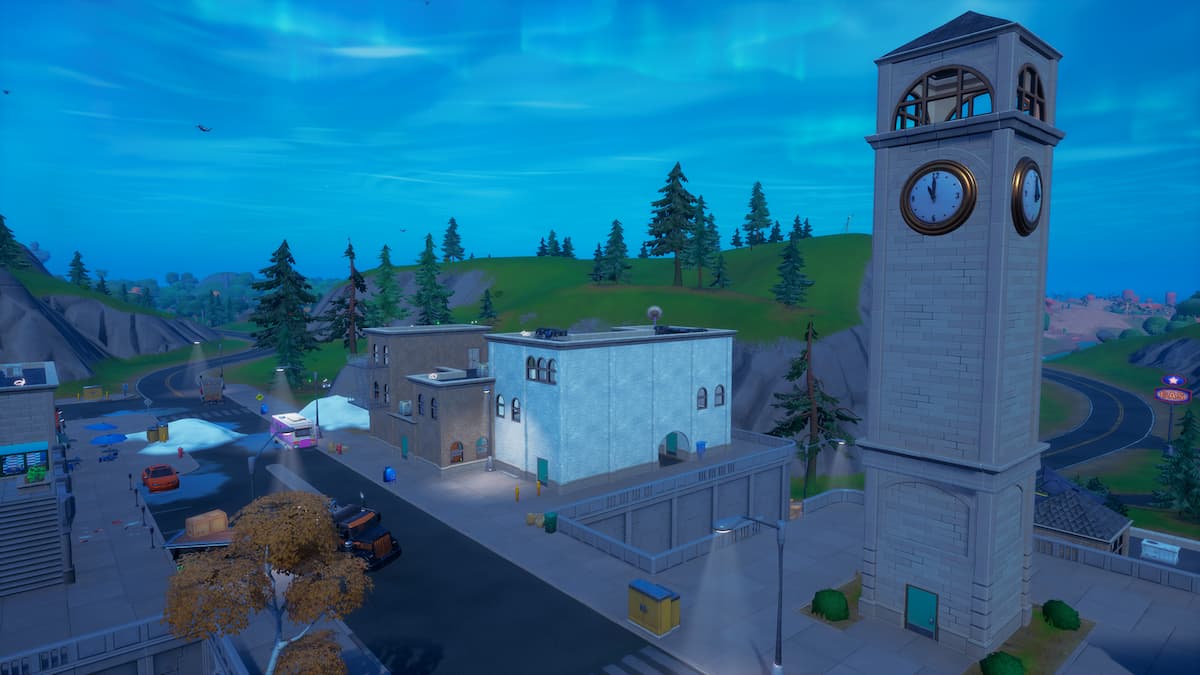 Fortnite has just gone live after a new update, bringing back fan-favorite location Tilted Towers. Tilted Towers first appeared in the second season of the game. At the time, it instantly stood out on the map due to its design, offering players the most rooms, chests, and levels to fight over.

It would seem that Tilted Towers has lost none of its charms as players are making it one of the most dangerous areas that the game has seen in some time. Everyone wants to explore the new version of Tilted Towers, and that means that the battle being raged there are already fierce.

Players have a good reason to want to experience the new area as soon as possible, as many consider Tilted to be a truly cursed location. The location was hit by a meteor in Season 4, destroying a part of it, and was then destroyed by the wandering Kevin the Cube in Season 5 after attempts to rebuild it had nearly been completed.

Tilted Towers was then buried under snow, hit by an earthquake, then destroyed by a volcano. In short, Tilted Towers has been through the wringer, and its return to the Chapter 3 map implies one thing and one thing only, a lot of destruction will be rained down upon the hapless town. Players who are looking for a sign that Chapter 3 of Fortnite will be filled with plenty of drama and chance should all be delighted to see Tilted Towers return.