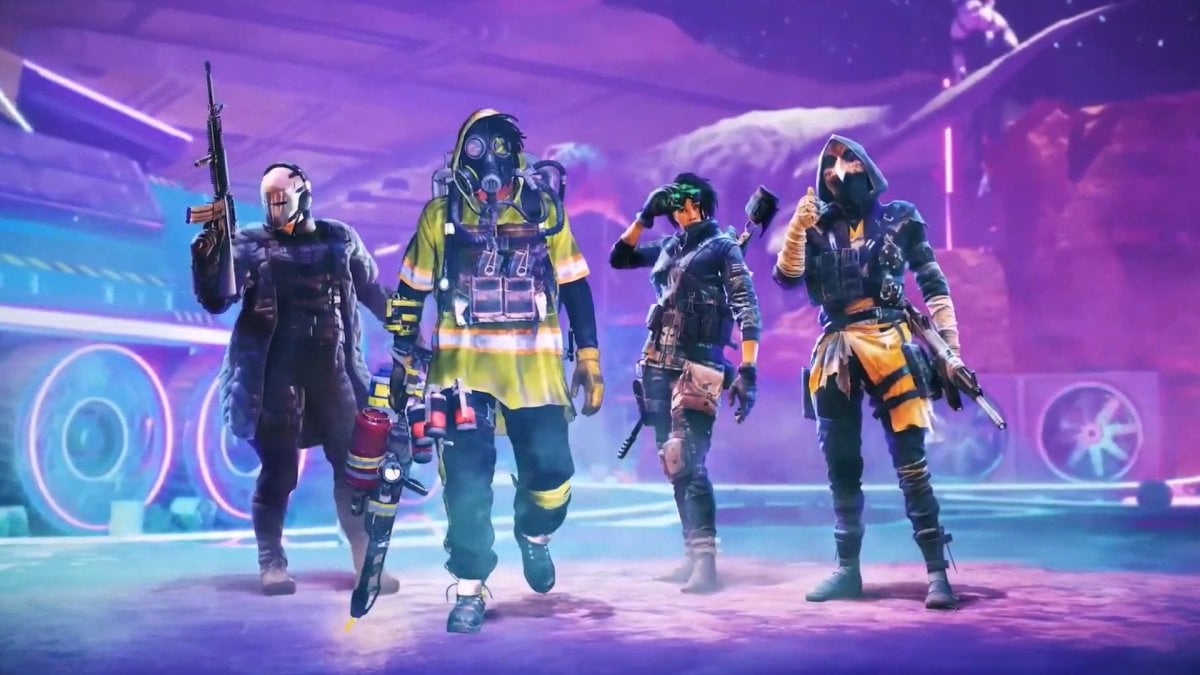 Developed by Ubisoft San Francisco, XDefiant will be a free-to-play game focusing on long-term live service support. XDefiant players can choose from several playable characters from Tom Clancy franchises Splinter Cell, Ghost Recon, and The Division, customize their pick by creating loadouts of different weapons, abilities, and passive traits. Similar to Overwatch, players defeated in a match can respawn to continue fighting and swap to a different loadout on respawn.

Tom Clancy’s XDefiant features multiple competitive 6v6 game modes, including genre staples like Domination and Escort. While the game should feature robust gunplay mechanics and low TTK, it is also visibly fast-paced and frenetic, with the character abilities playing a big part of the action.

Tom Clancy’s XDefiant will be available on PC, PS4, PS5, Xbox One, and Xbox Series S/X, and will be free to play. No official release date has been announced for XDefiant yet, but players can already sign up for the upcoming closed beta.