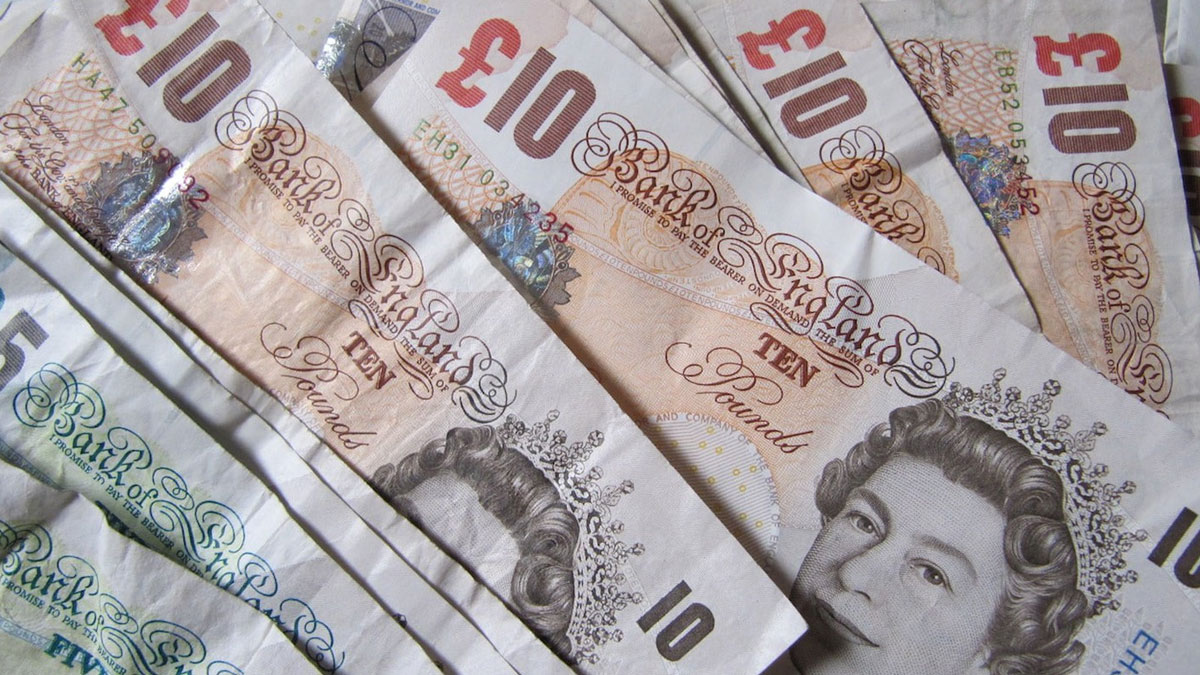 Fiscal year 2021 data is coming in now that the quarter is wrapping up, and video game sales in the UK saw an increase once again. In fact, they set a new record with a high of £7.16.

That figure comes from the Association for UK Interactive Entertainment, aka UKIE. The trade body’s report breaks down the £7.16 figure further. About a third of the revenue was spent on game hardware, which includes consoles like PlayStation 5, Xbox Series X, and Nintendo Switch, as well PC and VR tech. The rest of the revenue comes from software sales. In descending order, the most money was spent on digital console games, mobile games, digital PC games, boxed games (on both console and PC), and pre-owned games.

Overall, this lead to a 1.9% increase in total sales versus 2020, the height of the UK’s covid pandemic. According to UKIE then, 2020 games leaped an incredible 30% in sales, which is understandable given the lockdown that was in place. The trend continued in 2021 with this new £7.16 record.

The current year is already seeing significant sales figures too. Elden Ring became the fastest selling Souls game, topping the UK chart within days of launch. Grand Theft Auto V’s digital launch on current-gen consoles took its throne a month later, but that’s all still good news for both From Software and Rockstar.