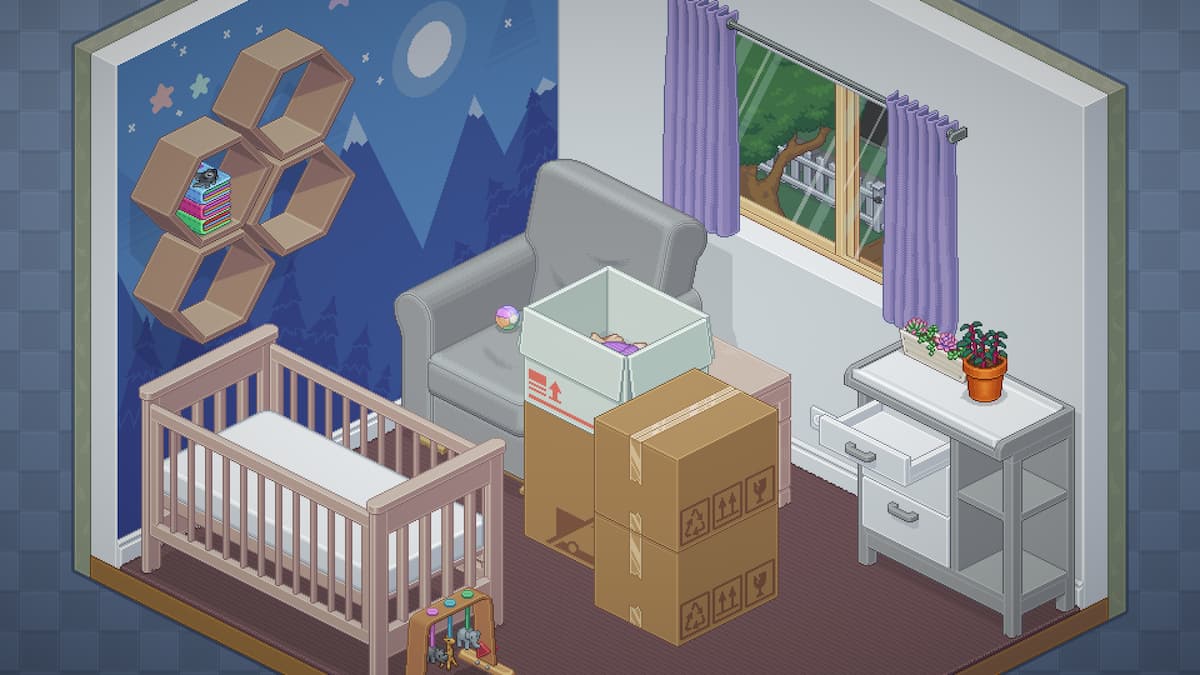 Publisher Humble Games has announced that the Witch Beam-developed surprise indie hit Unpacking will finally release on PlayStation 4 and PlayStation 5. What’s more, the release date is just around the corner on Tuesday, May 10. You’ve only got a few days to box everything up before spending some relaxation time unpacking it all again.

Revealed to be getting a physical boxed edition from Limited Run Games on the PS4 and PS5, the release date for the digital version of the game has been revealed as May 10. In just four days PlayStation owners will be able to see how relaxing unpacking boxes can be, especially when you don’t have to do any of the physical work.

PlayStation owners have been left out for a few months since the game’s initial launch back in November 2021 but soon that wait should have proven worth it. You’ll be unpacking memories in the form of knick-knacks, clothing, and beloved childhood toys. Each diorama of a room has a story to tell as you work your way through eight different moves. The PS4 and PS5 versions of the game are intact, with no new content added, which is a shame given the lengthy wait for the port.

Once you’ve opened Unpacking up, you’ll have a decent number of Trophies to unlock in the zen game, such as the Baby Builder, Tidy Whities, and Fuzzy Friends Trophies. The game’s accessibility options should make for a smooth experience, too.