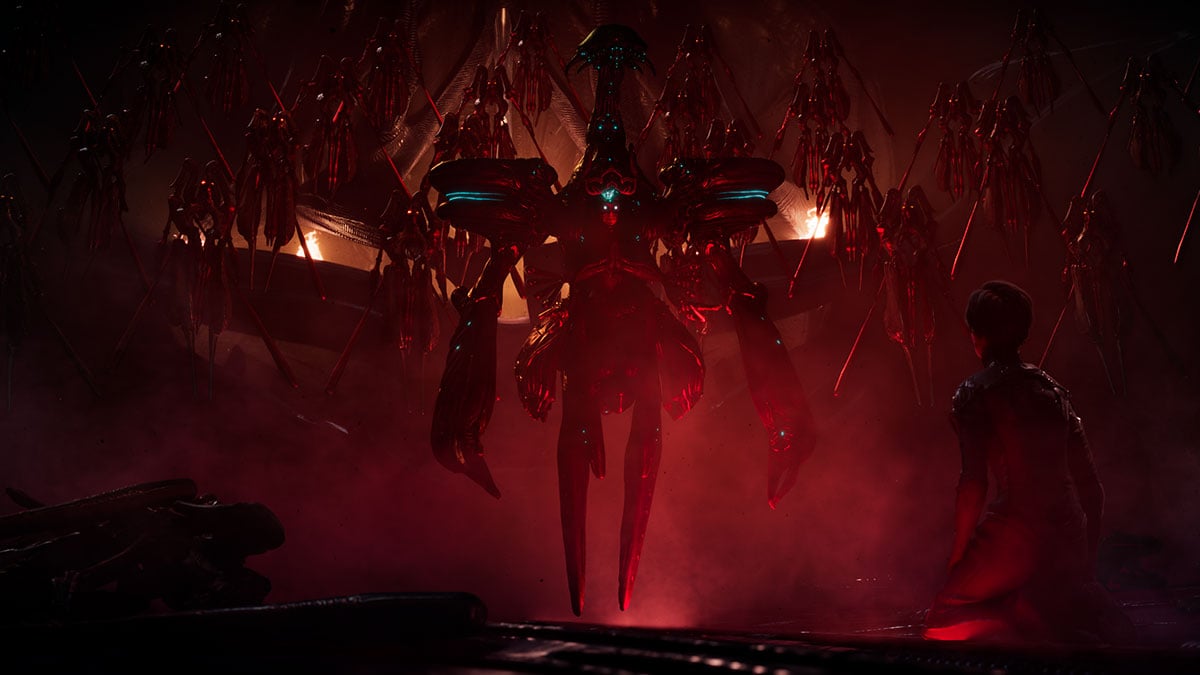 Warframe fans have been waiting for the New War for quite a while, but they won’t have to wait much longer. Players will be able to dive into the New War expansion on December 15. Better yet, you will be able to do this no matter what platform you play on, as the new content will release on the same day for PC, PlayStation, Xbox, and Switch.

The New War will see the growing threat of the Sentients finally come to ahead, as their invading forces descend on the Origin System seeking revenge against every living creature in it. The New War will see players controlling new playable characters for the very first time as they work through the unfolding narrative across 3 Acts. They will be placed in control of fan-favorite character Teshin, as well as a new Grineer fighter and a Corpus engineer.

This is the first time that Warframe will be introducing playable characters that are not the Tenno that players have controlled for nearly a decade. “This moment is the culmination of years of experimentation in game development and feeding the beast that is Warframe,” says Steve Sinclair, Creative Director at Digital Extremes.

As well as story developments, the New War expansion will also introduce a new Warframe for players to use, new weapons, accessories, and customization options.