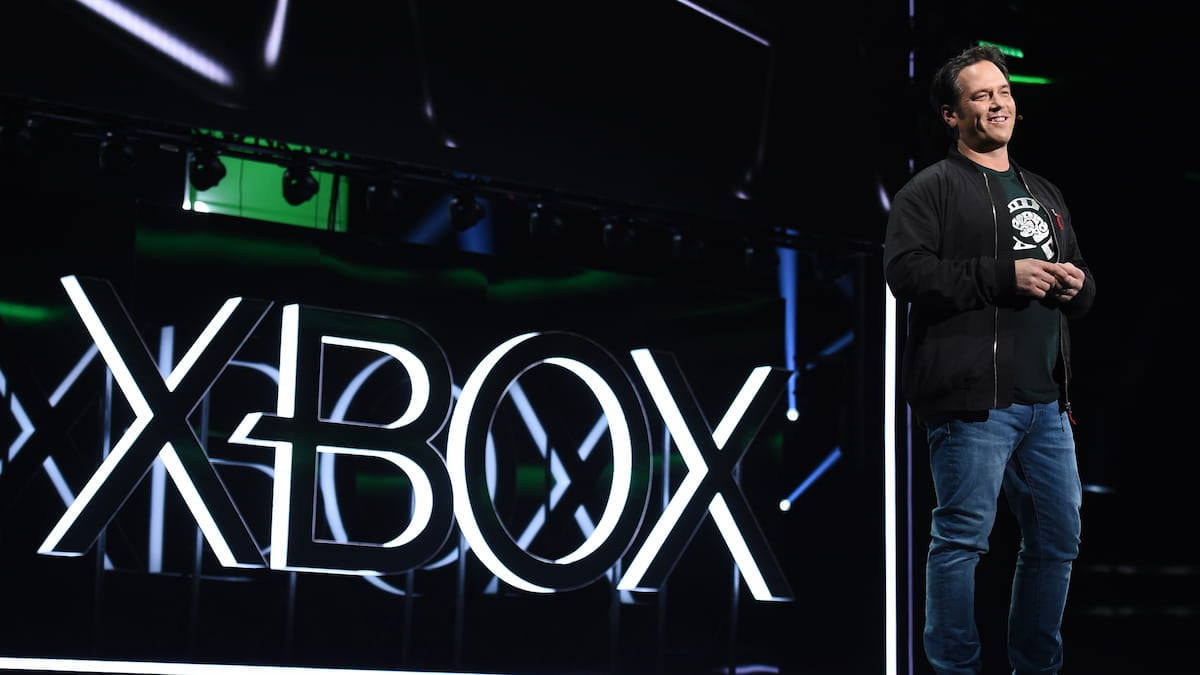 The topic of game emulation has been a hot subject among gamers, developers, and critics for years. Though emulating a game that is still readily available is looked down on, emulating older and harder-to-find games is a bit more complicated.

It’s no secret that the game industry has problems when it comes to game preservation. The older a game becomes, the more difficult it is for players to play it. Though some companies re-release their games, oftentimes emulation is players’ only feasible option.

The head of Xbox, Phil Spencer, has chimed in with his opinion on emulation and game preservation. Speaking to Axios, Spencer said, “[M]y hope (and I think I have to present it that way as of now) is as an industry we’d work on legal emulation that allowed modern hardware to run any (within reason) older executable allowing someone to play any game.”

The Xbox already is one of the better consoles when it comes to game preservation, as the Xbox Series S/X and Xbox One use software emulation to play older games from the Xbox 360 and original Xbox era. Around 70 games were even added to Xbox backward compatibility program. The issue stems from the fact that some rights holders and companies need to be persuaded with game emulations, with some like Nintendo being outright against any emulation of their games that it has not created.

Spencer is hopeful, however, saying to Axios, “I think in the end, if we said, ‘Hey, anybody should be able to buy any game, or own any game and continue to play,’ that seems like a great North Star for us as an industry.” 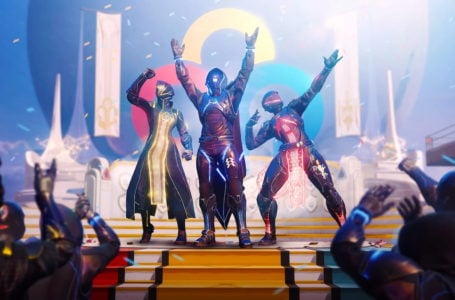