YouTube announced on Friday that clips have been enabled on all YouTube channels six years after the Amazon-owned streaming service, Twitch, first implemented the feature. Last year, YouTube added clip capabilities to YouTube channels with 1,000 subscribers or more, but today’s announcement effectively eliminated the subscriber prerequisite.

The announcement came via TeamYouTube’s official Twitter page. Clips are effectively small videos “clipped” out of a YouTuber’s video or stream by viewers. They’re commonly used to single out highlights from either streams, or longer-form videos.

Clips have been a feature on Twitch — YouTube’s primary streaming rival — since 2016, and the feature has also been available to all streamers, big or small, since then. Both YouTube’s inclusion of the feature and efforts to roll it out to more users seem to be part of a continued effort to catch up with its rival.

Earlier this week, YouTube rolled out a beta to test out a new gifting feature that would allow viewers of a livestream to gift paid channel memberships to one another. Twitch has had a similar system for years with its gift subscription program, which functionally works the same. Last year, YouTube also added subscriber-only chats for livestreams, as well as polls that viewers can take part in via the live chat, both of which were already features on Twitch at the time of their inclusion.

Throughout the past few years, YouTube has also successfully convinced quite a few top streamers to stream exclusively on YouTube in an effort to build a solid lineup of big-name, platform-exclusive talent. Ludwig Ahgren, a variety streamer who currently holds the record for most peak concurrent subscriptions on Twitch, announced last year that he would leave Twitch and begin streaming on YouTube full-time. Earlier this month, Sykkuno, a well-known Grand Theft Auto roleplay and Among Us streamer, announced he would also leave Twitch to stream exclusively on YouTube. 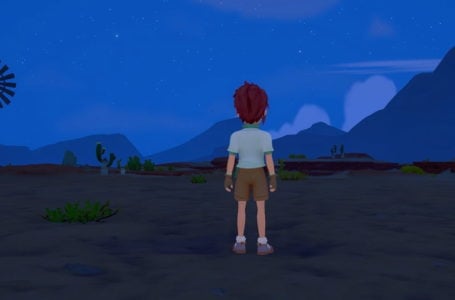